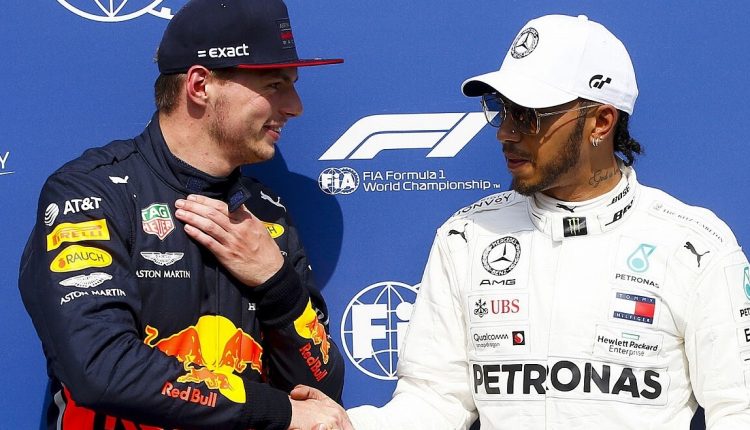 The Formula 1 Spanish Grand Prix 2021 has reached Barcelona. With this, even the racers have reached Barcelona for the much-awaited contest. This obviously includes Mercedes AMG’s Lewis Hamilton and Red Bulls’ Max Verstappen. Both these racers took to social media and posted pictures from Barcelona. The last time the two came across each other was during the last weekend at the Portuguese Grand Prix 2021. Hamilton won the race whereas, Verstappen was on number two. The race had witnessed intense rivalry between the two racers. Lewis Hamilton Wins British Grand Prix 2020 With Punctured Tyre; Twitterati React to Brit’s Record Seventh Win (Watch Video).

The practice games will begin on May 7, 2021, at the Circuit de Barcelona-Catalunya. the Free Practice Session one will be held at 3.00 pm IST and will last for an hour. Session two of Free Practice will be held on May 7 at 6.30 pm IST. Talking about the Barcelona circuit, the track has undergone a minor change since their last running.  The Turn10 is completely remodelled keeping in mind the norms of safety.

Now, let’s have a look at the pictures shared by two racing stalwarts below:

Talking about 2021 Driver Standings, Lewis Hamilton who won the Portuguese Grand Prix 2021 stands on number one with 69 points. Following him is his arch-rival Verstappen who stands just eight points away. Lando Norris who represents McLaren-Mercedes is on number three with 37 points in his kitty.

(The above story first appeared on Scoop Buddy on May 06, 2021 11:47 PM IST. For more news and updates on politics, world, sports, entertainment and lifestyle, log on to our website scoopbuddy.com).