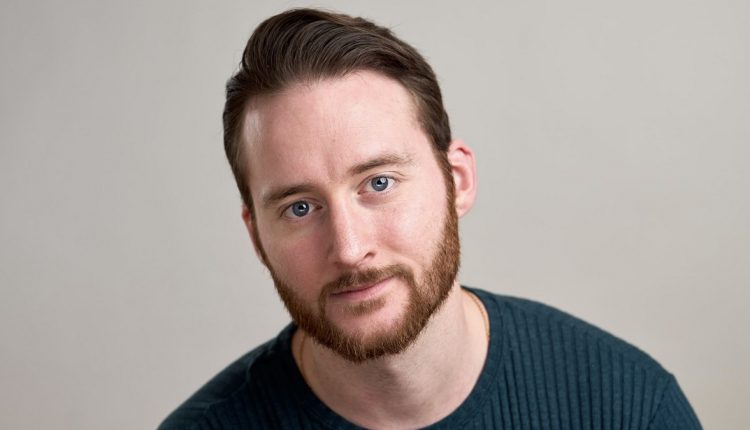 Liam James Collins: Breaking Free From Limiting Beliefs Is the Key to a Meaningful Life

Standing in the way of us pursuing what we truly want is often our limiting beliefs. These beliefs we have either developed during our childhood, or in more recent years that give us a distorted view on our reality.

According to Liam James Collins, co-founder of The Coaching Masters, an online academy that trains and accredits other life coaches worldwide, breaking free from limiting beliefs not only makes us better entrepreneurs and leaders, it also allows us to create a rich and meaningful life.

Bring awareness to your limiting beliefs in order to transcend them

We all have limiting beliefs, however once we bring awareness to them and understand how they are limiting our progress, we can move forward to break them down and replace them with empowering beliefs.

“To progress to a state of success, we must break down limiting beliefs. One significant thing to note here is that beliefs are very strongly held opinions. They are not facts. This is because they are not true for everyone, even though they may be true for us.” shares Liam.

Challenging your limiting beliefs is the most critical step

Liam identifies the stage of challenging our limiting belief as one of the most critical steps in our journey as an entrepreneur. “Beliefs are only strong if they are built upon a foundation of truth, and we want to disturb and disrupt this foundation by casting doubt over the truth.”

The reason why this stage is one of the most challenging is because as humans we crave certainty. Often this means an unwillingness to accept beliefs as simply opinions, rather than truths.

Empowering beliefs are beliefs we have about ourselves that are positive and accurate. These beliefs help us move swiftly and easily towards success, happiness and fulfilment as we take positive action more easily.

Limiting beliefs on the other hand are things we believe to be true, however they hold us back and keep us feeling stuck. They often have us feeling powerless and unable to take positive action.

Liam explains “We all have limiting beliefs. However, we can break them down and replace them with something a lot more empowering. This is a vital thing to do because our limiting beliefs are the number one barrier that stands between us and taking the necessary action to be successful.”

Once entrepreneurs bring awareness to their limiting beliefs and go on to transcend them, they become unstoppable and go on to pursue unlimited opportunities. These same tips have helped Liam build a multiple 7-figure coaching business, the Coaching Masters, of which he also teaches his students enrolled in The Coaching Masters programs.

Dev DD 2 Actress Rashmi Agdekar: I Would Like To Play a Dark, Gritty Character Next