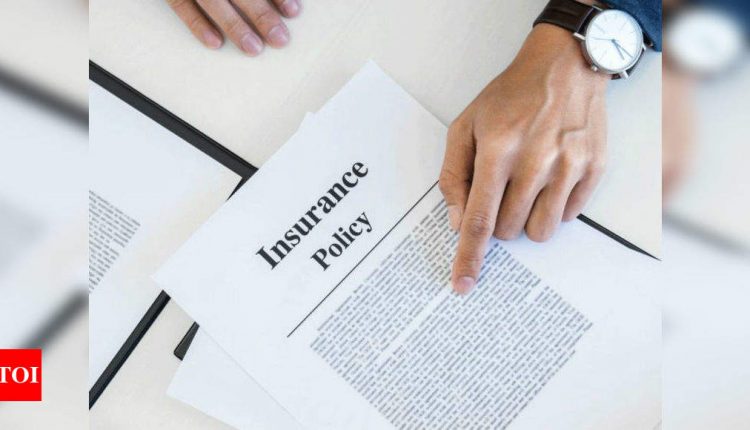 MUMBAI: Contrary to expectations, private sector life insurers logged in a stellar 40 per cent new premium growth in the fourth quarter of FY21, driven by a still higher 90 per cent growth in March, according to an industry analysis.
The better-than-expected Q4 growth has helped the industry, except LIC, log in an 8 per cent annual growth in the just concluded financial year, according to an analysis by Kotak Securities. It attributed low base effect for the better-than-expected show in the March quarter and also for the month.
The brokerage also expects the low base effect to help companies log in better numbers for the next few months.
Life insurers reported stellar individual annual premium equivalent (APE) growth of 90 per cent in March due to low base, translating into a 40 per cent growth in Q4 and a full 8 per cent for FY21, said the report. It, however, added that the two-year individual APE growth was a modest 6 per cent for the year.
The overall good numbers were driven by SBI Life, HDFC Life, Bajaj Allianz Life and Tata AIA Life, which delivered 13 per cent, 12 per cent, 11 per cent and 17 per cent two-year individual APE growth, respectively, while ICICI Prudential Life and Max Life were flat.
Another growth driver was the strong traction in non-par savings businesses, revival in Ulips and credit life businesses, said the report adding that it expects the low base to support growth over the next few months.
Stating that the 8 per cent annual growth was significantly better than initial expectations at the start of the pandemic, it said. The report added that two-year individual APE annual growth was modest at 6 per cent, which is lower that the four-year annual growth of 12 per cent in the preceding four years.
However, the APE growth would have been higher had it not been for the low 2 per cent two-year individual APE in 2020-21 for LIC, which led its loss of market share over the past few years by 350 basis points (bps) over FY18-21 to 40 per cent.
Demand for non-par savings retained strong momentum throughout the year, likely reflecting investor preference to lock into a fixed rate in a falling rate regime, coupled with a rise in the insurers’ appetite to underwrite such products. Credit life was weak in the first half due to lower disbursement volumes but picked up swiftly in the second half.
On the new year, the report expects the industry to report strong growth in individual APE in 2021-22 due to the low base driven by revival in Ulips (equity-oriented inflows were positive after nine months in March), continued traction in non-par, pension and annuity based products; and pick-up in credit life from trough levels in FY21.
Focus on new product addition, diversification of channel mix, increasing digital capabilities of proprietary channels and push through non-core channels have led to a gradual increase in market share for private players in individual business. With this, their market share in individual APE rose to 43.8 per cent in FY21 from 40.3 per cent in FY20.
Equity-oriented inflows were modest in March at Rs 9,600 crore, compared to Rs 20,167 crore outflows since June 2020. Gross inflows adjusted for SIPs started to pick up from December though elevated redemptions continued to drag net inflows.