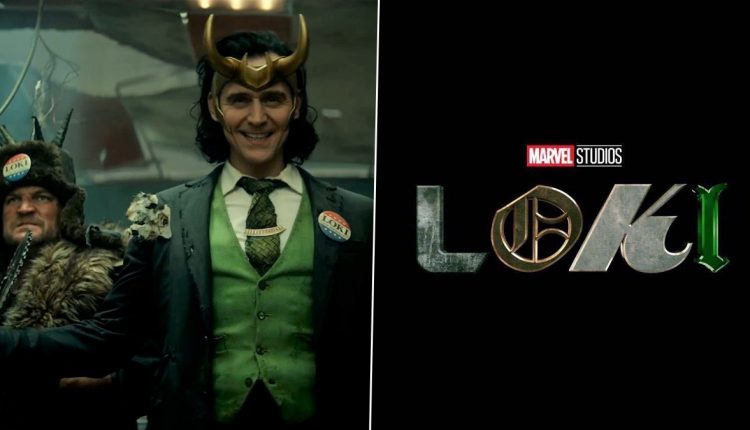 After WandaVision and The Falcon and The Winter Soldier, Marvel fans are eagerly waiting for Tom Hiddleston’s series Loki and the good news is that it is coming to Disney+ Hotstar 2 days early now. Loki will now officially premiere on June 9 as early it was set to release on June 11.

‘Loki’ moves up its premiere to June 9 pic.twitter.com/suZI1MucJ7

(The above story first appeared on Scoop Buddy on May 05, 2021 09:57 PM IST. For more news and updates on politics, world, sports, entertainment and lifestyle, log on to our website scoopbuddy.com).