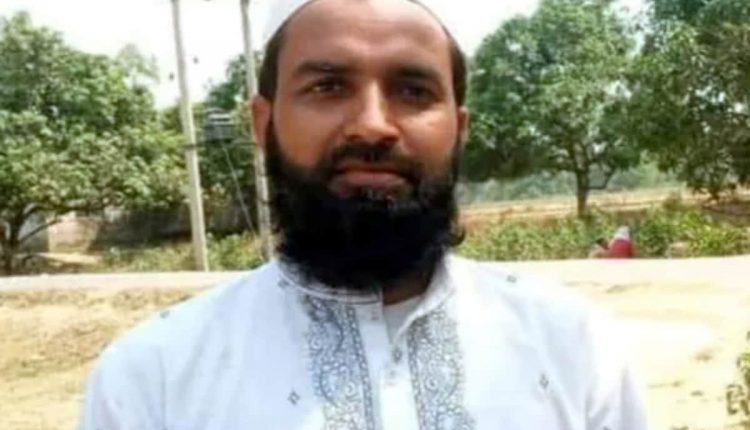 In what could be termed as a perfect example of brotherhood and unity, a Muslim candidate has registered a win in the UP Panchayat Elections from Rajanpur village in Ayodhya. The village which is dominated by the Hindu population has selected Hafiz Azeem Uddin as their village head (Pradhan). Interestingly, Hafiz Azeem Uddin is the only Muslim family in his village, and even after that, he defeated several other candidates who were in the fray.

Hafiz Azim Uddin is a resident of Rajanpur village of Mavai block of Rudauli assembly constituency in Ayodhya and his win has now proved that still, people do vote above caste and religious lines. The village has now become the center of attraction and has set a perfect example of amity and brotherhood.

Speaking to News18 over the phone, Haji Azim Uddin said, “It is just the love and support of the village people which gave me strength to file nomination and finally win the election. There is communal harmony in the village. We are all like a big family. There are three temples in the villages and I came to know that the people of my village had prayed to God and even kept fasts for my win. It was only after I won, people had water and food and such is their affection.”

“My father has been a Pardhan decade back and it was his blessings too. My two brothers are abroad and one brother is a teacher. The entire village is like a big family and everyone is always ready to help each other. All the festivals are celebrated here with equal fervor, Gujia’s are made in our house on Holi. I want to thank all the village people and assure them that development is only what they will see now,” added an elated Hafiz Azim Uddin.

At the same time, after the UP Panchayat elections, the formation of village panchayats and the swearing-in of village heads and area panchayat members have been postponed.  According to information received from the Panchayati Raj Department, the proposal sent for the election of newly elected village heads, area panchayat members, and district panchayat presidents and blockheads have been sent to the Chief Minister’s office. It is being said that due to the spread of corona infection in the rural areas, all the programs have been postponed at the moment.

Honda joins Covid-19 battle in India with Rs-6.5-crore worth aid