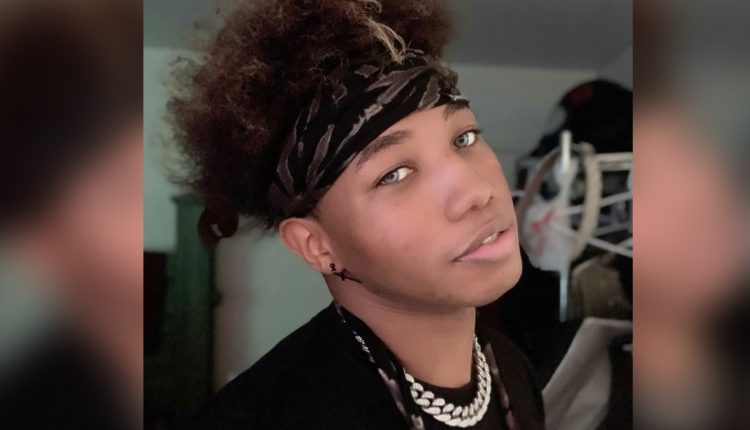 Winning on social media has become one of the biggest raves amongst brands, personalities, and businesses. Nowadays, whoever breaks the social media code almost always becomes a massive success on the influence, authority, and even revenue front. And so social media influencer Maaleak Wilbur has dedicated his life’s work to understanding the ins and outs of building massive social media followings and teaching people how to profit from them.

Maaleak might only be twenty years old, but he’s definitely up in the higher ranks when it comes to social media marketing. As a successful influencer himself, the content creator has grown his social media channels to massive numbers, especially on TikTok, where he now has over 623,000 followers and 6.5 million likes in total. His Instagram isn’t too shabby either, as he now has 35,000 followers on the social media platform.

But Maaleak’s social media success doesn’t end with just his platform. He also currently provides consultancy and coaching services to clients all over the globe. To date, he has helped hundreds of influencers build their social media followings to seven-digit levels. His agency currently manages over thirty million followers split across his clients, which he manages for them. He can be reached on his official website, maaleak.com for advice.

Growing up, Maaleak Wilbur was an uncanny individual from the onset. He fell in love with gaming at the age of twelve and started building his YouTube channel around that category. In record time, he would hit 30,000 subscribers. Unfortunately, his unstable living conditions and a massively disappointing hack would bring the channel down. But armed with the knowledge to get from point A to Z with little to no capitalization, Maaleak had no problems starting from scratch. He would jump into Facebook next in 2013, where he would go live to talk about relationships and other topics. Pretty soon, he had more than 100,000 followers. He would later start building his follower base on Instagram and Snapchat. Then TikTok would come into the picture, and Maleeak was set for success.

Soon, brands and personalities started approaching Wilbur, asking him to help replicate his success on their accounts. Today, he serves some of the hottest brands on platforms like Instagram, TikTok, and other websites and social channels. He also started speaking in events on social media, entrepreneurship, influencing, and other adjacent topics.

One of Maaleak’s greatest assets is his relentless work drive. He has experienced many challenges in life for someone his age but has shown formidable resilience despite all the things that have worked against his favor. He knows what it’s like to struggle after he had to leave his home at a young age and fend for himself. But today, he’s far from that struggling teen living out of a shoebox apartment, as he has risen through the social media ranks and become a successful digital entrepreneur with a slew of clients under his belt.

Apart from social media marketing, Maaleak also divers into forex trading and investing and has also found considerable success in that venture. The social media influencer hopes to use his platform to inspire more people, encouraging those who are going through difficult times to keep pressing on no matter what comes their way.