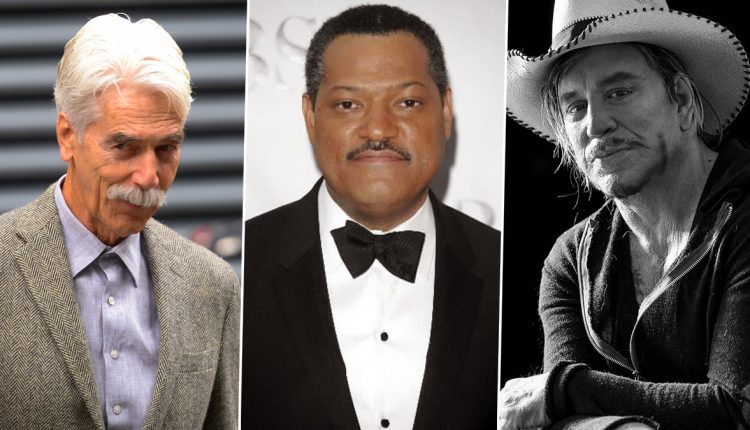 MacGruber Series at Peacock Ropes In Sam Elliott, Laurence Fishburne and Mickey Rourke to the Cast

Forte had played the character in a comedy sketch for “SNL” that was a parody of the adventure series “MacGyver”. MacGruber is a special operations agent, who is tasked in each episode with deactivating a ticking bomb but becomes distracted by personal issues, resulting in the bomb’s detonation and the deaths of his companions and himself. The sketch was later adapted into a 2010 film, directed by Joorma Taccone, who will also helm the new series. Never Have I Ever: Chrissy Teigen Exits Netflix’s Comedy Series After Online Bullying Controversy.

The show will pick up from the events of the movie with America’s ultimate hero and uber patriot MacGruber being finally released. “His mission: to take down a mysterious villain from his past—Brigadier Commander Enos Queeth (Rourke). “With the entire world in the crosshairs, MacGruber must reassemble his old team, Vicki St. Elmo (Wiig) and Dixon Piper (Phillippe) in order to defeat the forces of evil,” the official plotline read.

Elliott will feature as Perry, MacGruber’s father. Though they’ve drifted apart over the years, MacGruber will need his father’s sage guidance if he hopes to succeed. Fisburne will play the role of General Barrett Fasoose, a highly decorated soldier who commands the respect of the entire US military. In addition to his illustrious career, he is currently married to MacGruber’s ex-wife, Vicki St. Elmo.

What is Regenerative Detoxification? All You Need To Know As Per Two Peacocks

Turkey vs Italy, UEFA EURO 2020 Live Streaming Online & Match Time in IST: How to Get Live Telecast of TUR vs ITA on TV & Free Football Score Updates in India