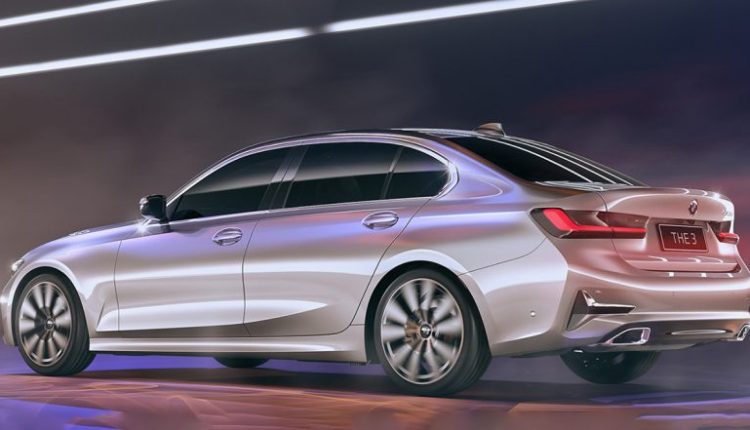 Fire Breaks out at BMW Car Workshop in Navi Mumbai

A fire broke out at the #BMW Car Workshop at Turbhe MIDC, #navimumbai, in which more than 20 BMW vehicles were gutted.

At least 40-45 BMW cars were totally charred in the fire which was brought under control at around 1 PM on Tuesday by ten fire engines, he added.