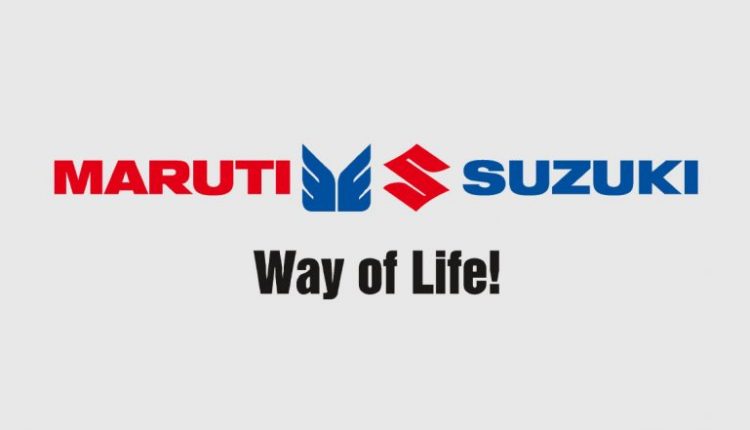 Maruti Suzuki Hikes Vehicle Prices by Up to 4.3% to Offset Rise in Input Costs

New Delhi, January 15: The country’s largest carmaker Maruti Suzuki India (MSI) on Saturday said it has increased prices of its models by up to 4.3 per cent with immediate effect to partially offset the impact of the rise in input costs. The company has enhanced prices across its models in the range of 0.1 per cent to 4.3 per cent owing to increase in various input costs.

“The weighted average price increase in ex-showroom Prices (Delhi) across models is 1.7 per cent. The new prices are effective from today,” the auto major said in a regulatory filing. MSI sells a range of cars from Alto to S-Cross priced between Rs 3.15 lakh and Rs 12.56 lakh, respectively.

The auto major has already hiked the vehicle prices three times last year — by 1.4 per cent in January, 1.6 per cent in April and 1.9 per cent in September, taking the total quantum to 4.9 per cent.

Last month, the company had stated that it has been forced to hike prices due to the increase in cost of essential commodities like steel, aluminum, copper, plastic and precious metals over the last one year.