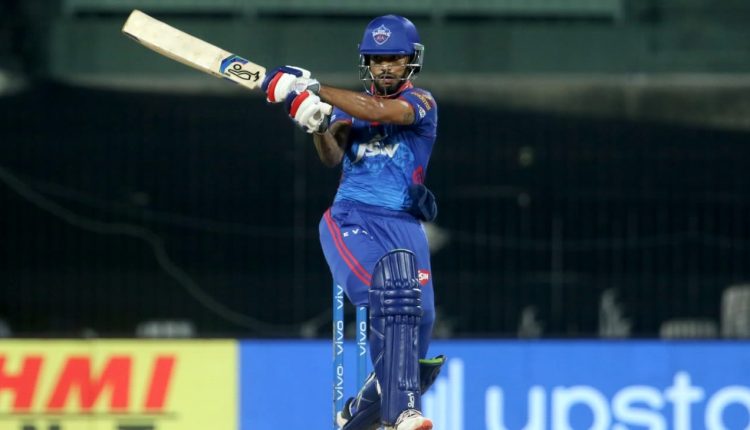 Delhi Capitals will be bouncing right about now. Very few things in the IPL give as much confidence – and a thirst for even more action – like a Super Over victory. Plus with the shift to Ahmedabad, their batters are likely to enjoy much better conditions than they encountered in Chennai. Shikhar Dhawan is the top run-getter this season having played on slow, low, turning pitches. Imagine the damage he can do on a true one.

Royal Challengers Bangalore’s firepower needs no hyping up. If conditions will suit the Capitals, they will definitely suit the likes of Virat Kohli, AB de Villiers and Glenn Maxwell as well. This year they’ve been able to find a first XI that plugs all the gaps that existed previously. The over-dependence on Kohli and de Villiers isn’t so stark. Their bowling is much more balanced. Morale is high and so is their ambition.

As far as great contests go, this is all very neatly set up.

Kane Richardson and Adam Zampa have cut short their stints with the Royal Challengers and have chosen to go back home to Australia for “personal reasons”.

Dhawan performed post-match presentation duties on Sunday night with Rishabh Pant “unwell.” Although the Capitals skipper batted well in both normal and extra time against Sunrisers Hyderabad, it is unclear if he has recovered from his illness.

The match-up between AB de Villiers and Axar Patel in T20 cricket goes 59 runs in 60 balls and one dismissal. Those numbers should persuade the Capitals to save their left-arm spinner for RCB’s prolific finisher.

Washington Sundar could be a key bowler for the Royal Challengers. He has a good record against Dhawan (33 runs in 41 balls, no dismissals) and Rishabh Pant (29 runs in 21 balls, one dismissal).