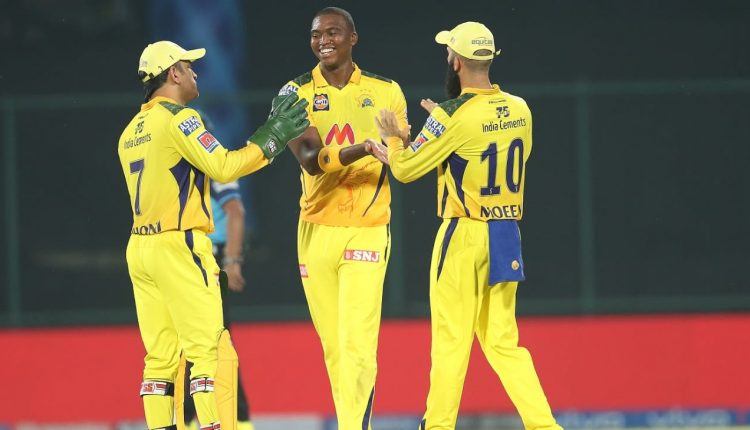 The defending champions have had an inconsistent start to the campaign, with their big hatters far from their best

Their batters have scored at 13.24 an over at death, the best for any team so far in IPL 2021. Their new-ball bowler has picked up the most wickets in the powerplay. As a team, they are on a five-match winning streak. What the Mumbai Indians did last year, the Chennai Super Kings are doing this time around.

The Super Kings had a forgettable 2020 season but their new recruit Moeen Ali has resurrected them in 2021. Ravindra Jadeja, Ruturaj Gaikwad and Sam Curran have all made vital contributions. And with Faf du Plessis and Deepak Chahar seizing the momentum against and with the new ball respectively, the Super Kings look as formidable as ever.

On the other hand, Mumbai have had a difficult start to their title defence. Kieron Pollard and Hardik Pandya have been far from their usual destructive bests. Trent Boult has failed to provide breakthroughs with the new ball. The slow and sticky pitches of Chennai didn’t help either.

However, they showed signs of recovery in their last game. Playing in Delhi, they registered a seven-wicket win against the Rajasthan Royals. With three wins in six games, they have managed to stay in the top four on the points table. But can they stop the Super Kings’ juggernaut?