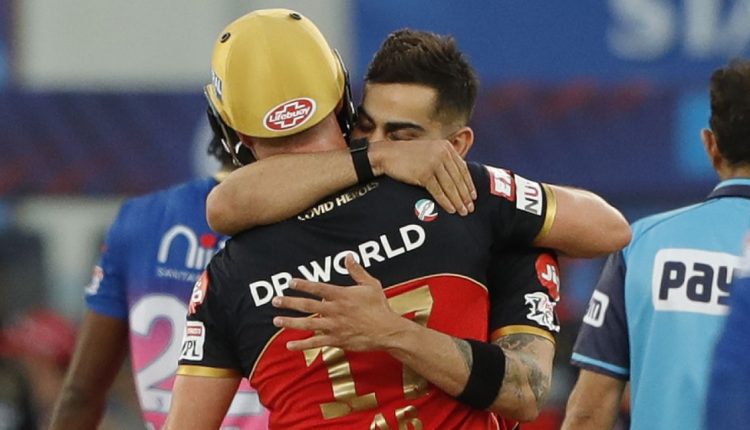 Sanju Samson’s side will need to find a recipe for success. And soon

AB de Villiers is in form. Glenn Maxwell is thriving. A hard-hitting team somehow found a way to adapt to the slowest pitch in the IPL.

When Chennai provided even the slightest hint of a batting track, Royal Challengers Bangalore racked up 29 boundaries against a pretty decent bowling team.

Imagine the damage they can do at a place like Wankhede. An unbeaten start to the tournament with their key players clicking. All they need now is a Virat Kohli masterclass.

Rajasthan Royals are just as dangerous with the bat. They’ve threatened to chase down 222. But they’ve also crumbled from 87 for 2 to 95 for 7. Sanju Samson, their captain, had a wry smile on his face when he spoke about this nature of theirs at the presentation in the last match. He’ll need to find a fix for this, fast.

While he did not play any part in the Royals’ games so far, one of their batting options, Liam Livingstone, has left the IPL with bubble fatigue.

Finn Allen is a big hitter. Wankhede is a tiny ground. It’s a match made in T20 heaven and on a podcast with commentator Ian Smith, Royal Challengers coach Mike Hesson suggested they might take advantage of that. Allen hit 71 off 29 the last time he played a cricket match.