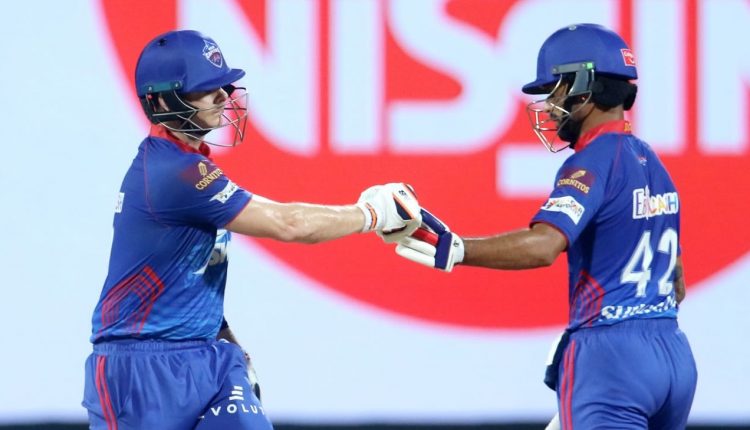 This will be Chepauk’s final game in IPL 2021, and setting a competitive target here remains a challenge. The average first-innings score is 154 in the nine games here this edition, and 163 overall in the tournament’s history; in the previous three matches here, none of the teams batting first have reached 140, the chasing sides acing the contests.

After rounding off their Mumbai leg with two wins in three outings on the relatively quicker surfaces of the Wankhede, the Delhi Capitals were tested by the pronounced grip and turn offered by the sluggish Chepauk turf. But they one-upped defending champions Mumbai Indians on Tuesday on the back of Amit Mishra’s match-winning four-for and a steady hand from batters Shikhar Dhawan and Shimron Hetymer, whose cautious approach to the small chase was a reflection of better reading of conditions on the night.

An improved understanding of pursuing a target at the venue was also at the heart of the Sunrisers Hyderabad’s first successful chase in four attempts. After a hat-trick of losses to kick-start their 2021 campaign, their first such winless run to begin an IPL season, a better-rounded XI, with Kane Williamson present, alongside an in-form Jonny Bairstow, handed them their first points. That their Indian pace- and spin-bowling personnel showed up with able support for premier bowler Rashid Khan in the win against the Punjab Kings on Wednesday should encourage the side.

Expect pacers to play a key role in the second game of Sunday’s double-header, though, despite the slowness of the surface. Sixty-five wickets have fallen to pace at this venue this season, spinners taking 46. The Capitals might consider slotting the more in-form Chris Woakes in for Kagiso Rabada.

Sunrirsers left-arm quick T Natarajan, who played only two matches this season, was ruled out of the remainder of the tournament owing to a knee injury he picked up during the Australia tour. The franchise is yet to name a replacement.

Bhuvneshwar Kumar’s thigh strain could be a cause for concern for the Sunrisers after he walked off the field having bowled only three overs in the previous match. Should he be unavailable, Sandeep Sharma would figure as a like-for-like replacement in the XI.

Capitals allrounder Axar Patel recovered from Covid-19 and returned to the franchise camp on Thursday, having spent almost three weeks in a medical care facility in Mumbai.