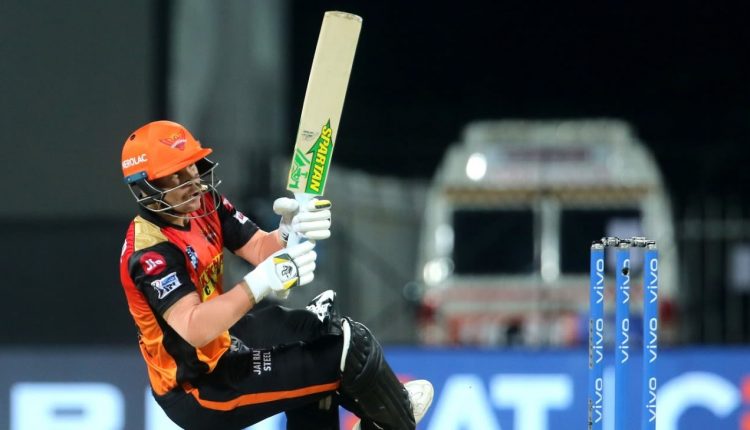 To revive their own season, the Sunrisers will need more than just their in-form overseas personnel

The IPL caravan moves to Delhi, one of the worst-hit regions in the throes of a resurgent Covid-19 wave raging through India. The teams kicking off the eight-match leg in the city – the Chennai Super Kings and the Sunrisers Hyderabad – have set up camp for four games apiece and, like the other six sides, will be subject to tighter biosecurity restrictions, the onus, as per the BCCI, as much on winning as on catering to “something much more important…humanity.”

Conditions at the Arun Jaitley Stadium have historically favoured both the Super Kings and the Sunrisers, each winning six out of their eight outings at the venue. On recent evidence, though, the Super Kings, on a four-match winning run, hold the edge as the Sunrisers suffered their fourth defeat in five games in a one-over shootout against the Delhi Capitals two nights ago.

Pivotal to their turnaround since a seven-wicket loss in their season opener, vital contributions have come in fairly evenly from across disciplines in the Super Kings set-up. Ravindra Jadeja’s all-round tour de force at the Wankhede on Sunday that snapped the Royal Challengers Bangalore’s undefeated streak lent them a derring-do reminiscent of their title-winning campaigns of old.

To stall a team high on confidence and revive their own season, the Sunrisers will need more than just their in-form overseas personnel in Jonny Bairstow, Kane Williamson and Rashid Khan to muster a fight. That their Indian bowling personnel have blown hot and cold remains as much a concern as their captain David Warner’s want of form and fluency at the top.

Manish Pandey could slot back into the line-up as the Sunrisers’ middle-order troubles continue, after Warner described his omission in the fixture against the Capitals as a “harsh” call by the team’s “selectors”. Pandey’s replacement, 23-year-old Virat Singh, who labored to a 14-ball 4, could be on his way out.

The Super Kings had opted to “err on the side of safety,” according to Robin Uthappa, by resting Moeen Ali in the last game because of a tight hamstring. The England allrounder is expected to recover in time for the face-off against the Sunrisers, who missed the services of Bhuvneshwar Kumar in their last match owing to a thigh strain he suffered on April 21.