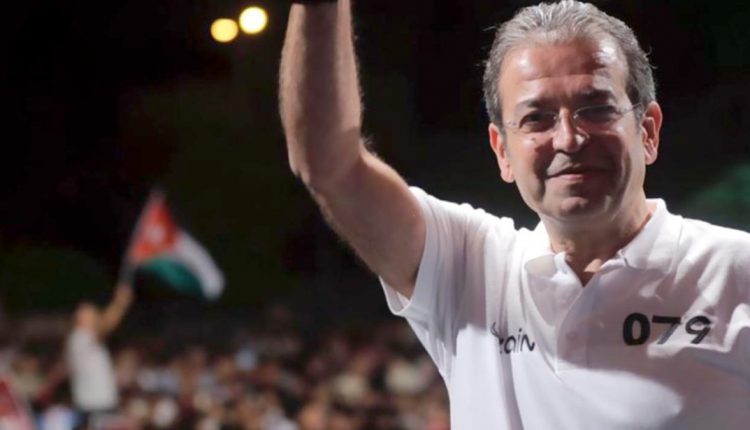 He has done exceptionally well as a media professional and has handled distinct jobs effortlessly.

Hani Al-Badri is a name which has done wonders in the world of media and communications. His rich experience spanning more than thirty years has made him work for many organizations and go through various different jobs as a writer, journalist, news reporter, trainer, anchor, advisor, producer, director and consultant. 56 year old, Jordan born, Hani Al-Badri had always been drawn towards the media field since his early days and worked hard towards achieving his dreams. He honed his educative skills by completing his Bachelor’s degree in Journalism and Mass Communication from the University of Yarmouk, Irbid, Jordan, Diploma in Media in Diplomacy from George Washington University and Masters in Media and Communication MEU, from Amman, Jordan, and going ahead he completed his PhD in Mass Communication from Arab Institute For Research and Studies (IARS) Cairo.

He has worked in many esteemed organizations holding top most posts during his professional career. He has worked as a diplomat, a media advisor at the embassy of Jordan in Washington before joining the royal court. His time in the media industry was spent working for the news department as editor-in-chief and broadcaster for Jordanian TV, and as the news department director and executive producer for the US news network CNN in Jordan. Apart from being a media veteran he has also excelled as a writer and has published more than a hundred articles and investigative reports in various Jordanian and Arab Newspapers and Magazines. Many charitable organizations have had the support of Hani Al-Badri, with him working on many social causes on many occasions. Given his wide body of work has won him various awards like Dr. Su’ad Al-Sabah Prize for Science, entitled “The Arab Stereotyped Image in the American Media”, The Golden award for the best production on documentary the arab film festival Tuneis in 2009 and the creativity award for media Arab Media forum Kuwait in 2016.

Hani Al-Badri has effortlessly handled many contrasting jobs successfully and stands as a true inspiration for all who want to achieve the best in their careers.