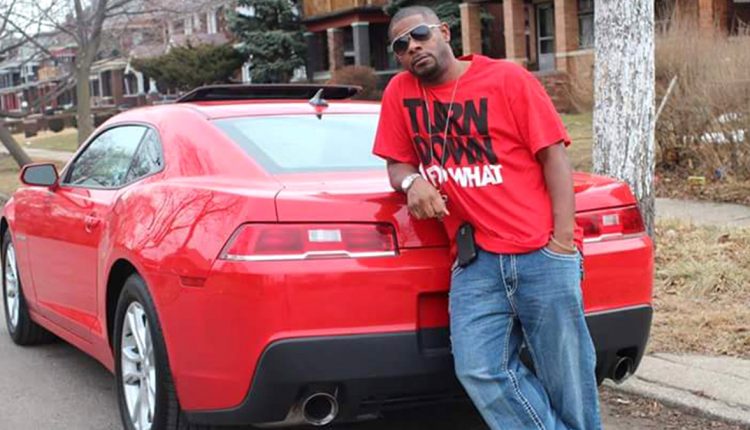 With a penchant for success Jantoin Thompson ensures that he carries this aspect to every venture that he engages in. The other key ingredient of his success stories is his passion.

Jantoin is passionate about travel and his work. He has toured the entire length and breath of the United States of America.

A doting father of two teenage daughters aged 15 & 16, he is focused on providing them the best in life. He is working towards his goal of fulfilling all their dreams and providing them the things which he himself was bereft of during his childhood.

Ever since his retirement in 2014, high on his priority list is to include substantial work for the upliftment of the less fortunate.

Through the company Ncrease he is engaged in the noble task of providing a roof over the heads of single mothers and also preventing sex trafficking which impacts societies and individuals negatively.

He is enjoying his new found freedom of earning despite not being in a 9 – 5 Job. He trades forex and binary options and even coaches a team on how to do that successfully and effectively. His other entrepreneurial venture is selling detox products for weight loss combined with the advantage of boosting the immune system.

As for his business “mantra” he believes that if there is no risk there is no reward. He carries a positive attitude and motivates everybody to so the same. He is of the firm conviction that positivity breeds success He also believes in setting one’s eyes on the distant horizon with a good action plan in place. He abides by the philosophy that no one is too old to set a goal.

Jantoin is a living example of how you can achieve success in multiple ventures if you are armed with passion and dedication!