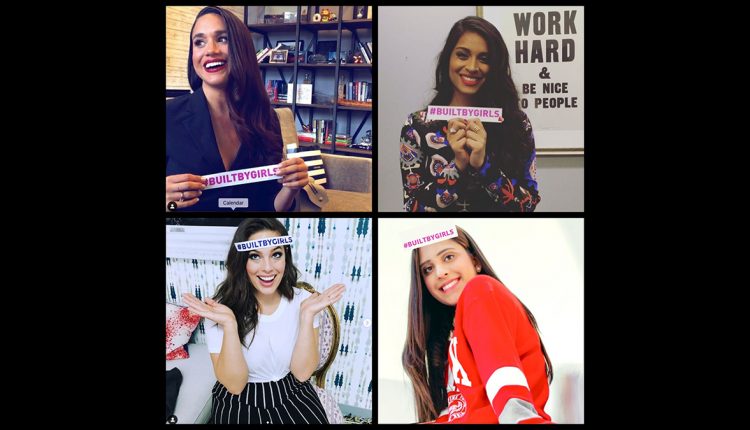 Visionary, Amira Arora, opens up about her confidence in the power, compassion, and intelligence that women possess to change the world for the better. The activist compared women to a pen – when used, it has the immense power to make a significant difference without a single word being said out loud. Rightly said, a pen can achieve much more than a sword does and leave a permanent mark on someone. “That is exactly what a woman can do – and that too, with such ease.”, Arora stated.

Upon asking Amira what the catalyst was that inspired her to take such bold steps in empowering the females in India, she responded by recalling the time she had spent in the nation during her gap year from University.

“The time I spent in India taught me various things – one of them being the ability to understand the mindsets of women. Contrary to what is portrayed in much of the media, females have an equivalent amount of desire, potential, and perseverance to achieve their goals as men do – and they do not deserve to be underestimated. If females in India are to be given the right type of resources, platforms, and opportunities at the right time, they have as much of a probability to garner success as a man does.”

Amira Arora discussed how her journey of entering the tech and business world began when she was 15, and was honored as one of the winners of the Kode With Karlie competition, initiated by American supermodel, Karlie Kloss. Thereafter, various platforms provided the young entrepreneur the opportunity to keep on excelling.

With the time Arora has spent in India and the young girls she has witnessed, who have unfortunately, been declined even basic education, the student cannot think of a better way to give back than the initiatives she is venturing into. Amira believes that if a group of strong youth leaders join hands with her, we can make India a country with countless opportunities for girls to take up and prevent from facing insecurity and dependency in their respective futures.

“As Muhammad Ali once said, “Service to others is the rent you pay for your room here on Earth.” If we cannot give back to society in any capacity, then we have wasted our life as humans on this planet. There is not a more fulfilling and beautiful feeling than helping someone else in need – and that can only be felt after you have done that action for others.”, Amira Arora stated.