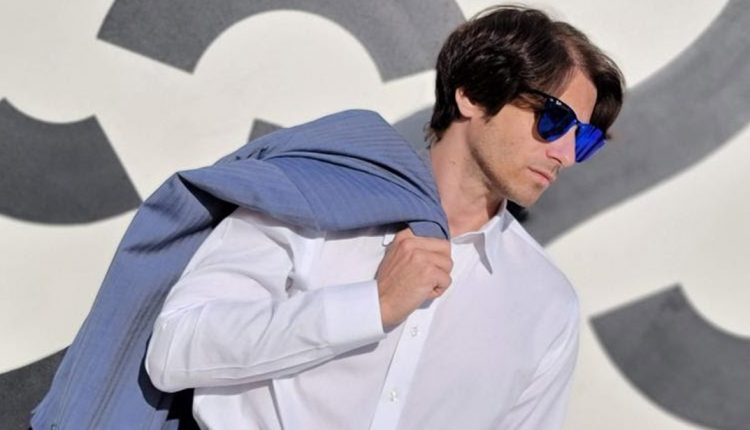 Michael Tolmach’s Brand Purpyle is The Talk of the Season

The trendsetter of the season- Purpyle has been in the limelight for its exquisite collection of sunglasses. The visionary brand intends to breathe life back into the aesthetic which is the norm of the 21st century. Given the dabbling popularity of funky, polaroid eyewear, the fashion industry is flooded with brands competing against each other to reach their masses. But the brand Purpyle has not only dazzled everyone with their amazing line of products, but their budget-friendly eyewear has also been the reason behind the attraction. The brand promises affordable glasses under the price of 50$.

Michael Tolmach is an American businessman, founder, and co-founder of Purpyle and Eonsmoke respectively. Eonsmoke, which is one of the main competitors of Juul, was established by the combined efforts of Michael and his business partner Gregory Grishayev. Even though the success story might say it differently, Michael had a hard life as an immigrant. After leaving Russia, during the downfall of soviet rule, his family decided to settle in the US and start a new life. Currently, Michael is a resident of West Hollywood Hills, while he works hard to create the lifestyle he truly deserves.

Purpyle has earned a special position in the market for its polarized sunglasses. This incredible eyewear brand promises its customers an experience worth investing in. While its products are available for under 50$ the company offers a variety of trendy merchandise that will perfect your appearance. Considering the hype regarding Instagram aesthetics, Purpyle ensures to cater to your needs. After his success in his various ventures, Michael introduced the leather and handbag company. But it was soon discontinued due to its bad performance and high prices. But each failure served as an opportunity. He was determined to be resilient and work harder every day to realize his dreams.

Eonsmoke was able to earn revenues of more than $150 million, which explains the success of this brand. Tolmach and Grishayev now intend to replicate past successes by revolutionizing the sunglasses industry. Michael believes, “He who fails constantly succeeds greatly”. Even though failing seemed like an everyday journey in his professional life, his desire and passion for work left him unbeatable. Michael Tolmach and Gregory Grishayev share experiences in product development, celebrity marketing, and extensive intellectual property litigation.

R Ashwin leaves IPL 2021 to ‘support family’ amid the pandemic