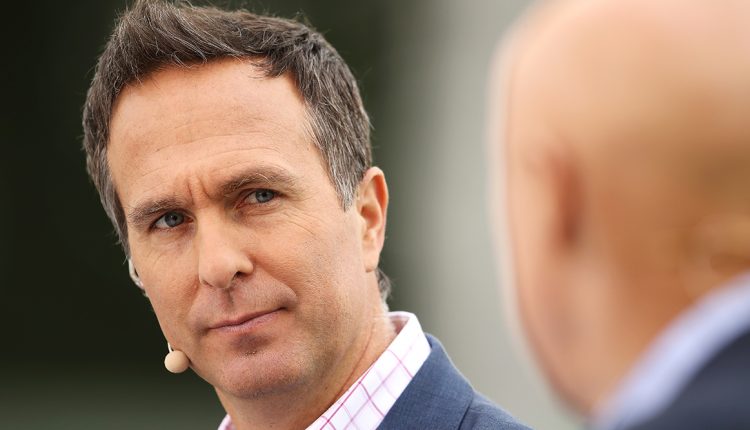 Given the tight international cricket schedule of the Indian cricket team, there has been uncertainty of late on the future of remainder of Indian Premier League 2020 (IPL 2020) after it was postponed. But former England captain Michael Vaughan has suggested a plan that would ensure everyone ends up with a ‘good deal’. IPL 2021: Hemang Amin Reportedly Wants Remainder Of Season to be Conducted in UAE, Franchises Agree.

The IPL 2021 was postponed after 29 league games, earlier this month due to an increasing number of COVID-19 cases within the team bubbles. A huge financial loss for the BCCI would follow if the IPL wasn’t completed.

Taking to Twitter, the 46-year old wrote, “Simple solution .. Play the First Indian Test a week earlier .. No England Test players would then potentially play the 100 so Fringe Indian Test players replace them .. Then the IPL can finish .. Good deal all round ..” IPL 2021: BCCI Open to Playing Remaining Games in September as Preparation Ground for T20 WC.

Simple solution .. Play the First Indian Test a week earlier .. No England Test players would then potentially play the 100 so Fringe Indian Test players replace them .. Then the IPL can finish .. Good deal all round .. #ENGvIND

The availability of England stars for The Hundred would be in jeopardy if Vaughan’s suggestion is accepted. Also, if the ‘fringe Indian players’ are to participate in the competition, then, it would mean that the BCCI would have to alter its policy, which doesn’t allow Indian players to play in foreign competitions until they have retired.

England is set to host India in a six-match Test series from August 4 this year. However, according to sources, earlier it was reported that the Board of Control for Cricket in India (BCCI) had asked the England and Wales Cricket Board (ECB) to reschedule the Test series so that they finish in the first week of September. That would allow them to seek a complete the IPL before the T20 World Cup in October and November. It was then reported that the ECB hasn’t received any such requests from the BCCI and that the series would continue as planned.

(The above story first appeared on Scoop Buddy on May 21, 2021 07:53 PM IST. For more news and updates on politics, world, sports, entertainment and lifestyle, log on to our website scoopbuddy.com).