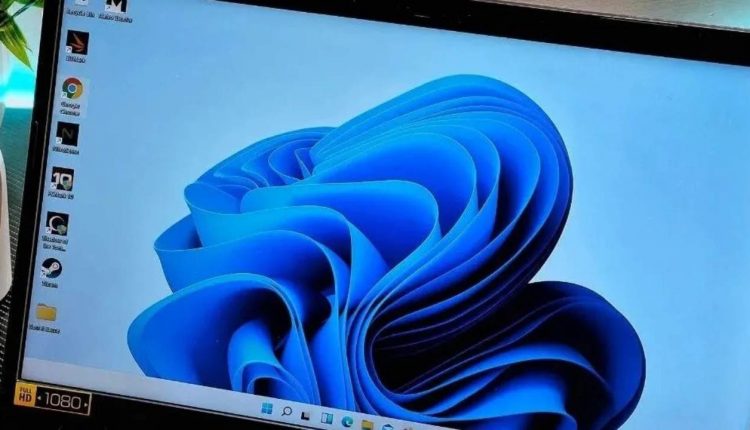 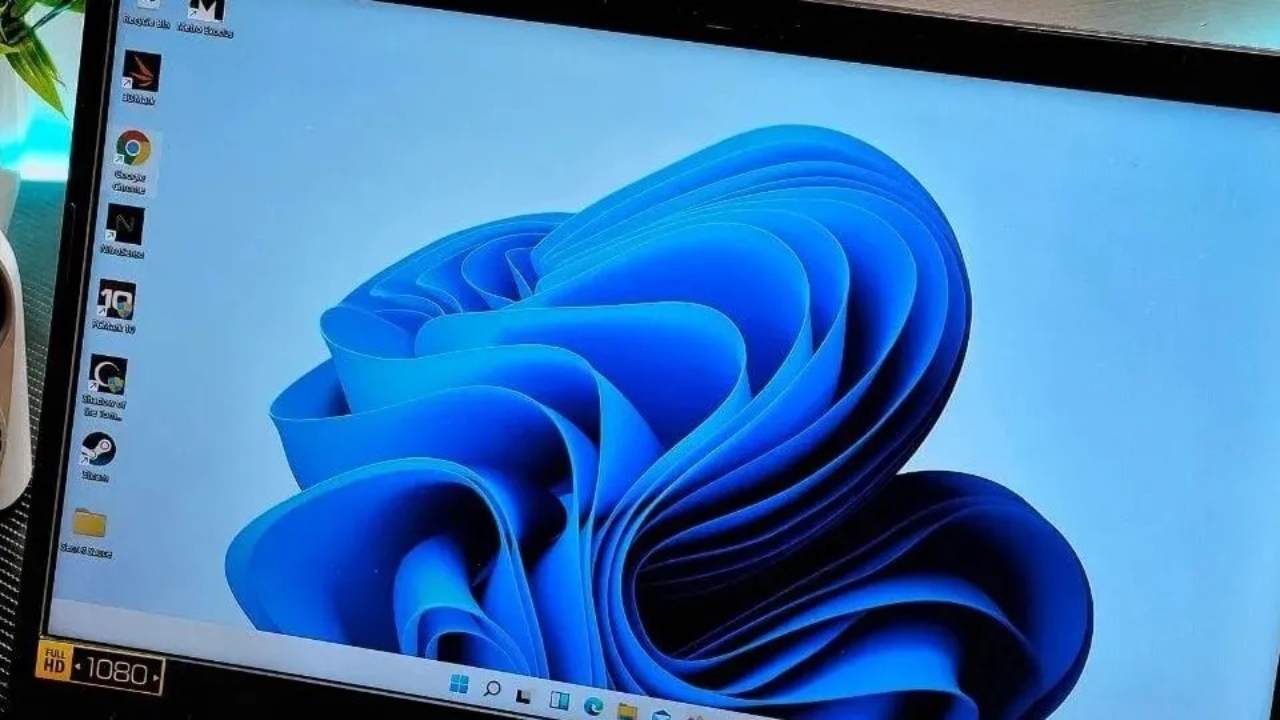 The launch of Windows 11 has brought quite a few changes to the overall user experience, including a less functional task bar and potential support for Android apps. While Windows 11 OS, as it stands at the moment, does not support Android apps, Microsoft has begun testing Android apps on the OS to ensure that it can do so in a future update. This should help create a more seamless experience for users who rely on multiple apps to get through the day.

What apps will be available on WIndows 11?

Microsoft has teamed up with Amazon and its app store to start testing Android apps and the way they function on the WIndows 11 OS. Some of the apps that it aims to bring users include Amazon’s Kindle app, The Washington Post app, Clash of Kings, Coin Master and Lego Duplo World.

Currently, these apps can be used by those who are on the Beta build. However, they will be soon rolled out to everyone once the initial bugs and glitches are fixed by Microsoft’s developers.

These apps will also work on AMD and Intel devices, and will be running on what the company calls “The Windows Subsystem for Android,”. This subsystem runs on Intel’s Intel Bridge Technology.

What are the requirements to run apps on Windows?

In order to run apps on your WIndows-based laptops, you will need the Windows 11 OS. This means that your PC should ideally fulfill all of Microsoft’s requirements for being able to run the WIndows 11 OS. Additionally, your PC must have virtualization enabled.

About Me: Kajoli is a tech-enthusiast with a soft-spot for smart kitchen and home appliances. She loves exploring gadgets and gizmos that are designed to make life simpler, but also secretly fears a world run by AI. Oh wait, we’re already there.
Read More