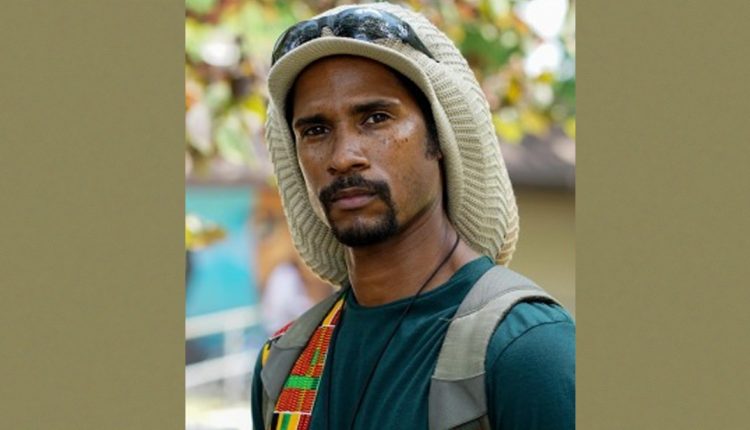 Mike Africa Jr: Brace Yourselves To Witness The Story Of An Incredible Man

Having preserved through some of life’s lowest points, Mike Africa, Jr., has seen it all. Being held in a United States prison and bouncing back by making a name for himself that stands out in society, he is a true inspiration for young entrepreneurs today.

Widely known for his inspiration in the HBO documentary “40 Years a Prisoner”, Mike Africa, Jr. is a stage performer, Keynote speaker, activist, author, and a host of a podcast.

Africa’s podcast, “On a Move with Mike Africa” is a platform that highlights how multifaceted he truly is. Amongst other  accomplishments, this podcast features his hip hop song, “Fly Baby” featuring Suzanne Christine.

So begins the extraordinary life of intellect Mike Africa Jr. – a man born in a prison cell. He was born in a Philadelphia jail following a police raid on his parents home that led to their arrest and sentence to 100 years in prison. At the innocent age of 6, the little boy witnessed the smoke in the air from a police bomb that was dropped on his family’s home killing his uncle, his cousin and nine other family members. Africa was raised during his childhood by his grandmother and different other female members of the Move organization. Mike shares remembering his childhood, “I was a community kid, I had many mothers”. He then began his journey of strife and struggle – working to free his parents from prison.

After over 25 years of struggle and pain, with the help of his family and attorney Brad Thomson, Mike Africa Jr. got his parents out of prison at the age of 40.

Mike Africa, Jr. is a public figure who uses his experience and shares his story with the world globally today! He has come this far alone as a soul to inform people about the injustices within society. His mission is to inspire people and encourage them to make the changes needed to bring about justice for black people in America.

Mike began using his music to raise awareness about his experiences in the hopes of gaining justice for his family. Mike currently travels the country as a speaker telling his incredible story and inspiring others with his powerful message, “Never Give Up.” He has shared the stage with the likes of Marc Lamont Hill, Tarana Burke, Ramona Africa, Dead Prez, Danny Glover and countless others, tackling issues such as mass incarceration, police brutality, and climate change.

Mike Africa Jr. shares his takeaways from life after serving at prison himself, “Never Give Up! Resist Injustice! Challenge Discrimination! Be Happy. The main thing is staying out of trouble, right? That’s the main thing. But I think my accomplishments came in the way of mentoring young guys coming through, and telling them to take a different look, go a different route. Be that mentor who can keep up with his saying and set an example.”