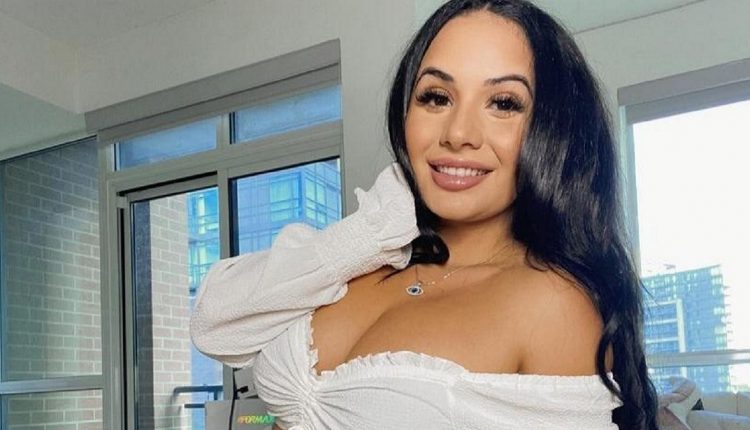 Basic financial knowledge is a need of an hour for every woman around the globe. As the earning pattern has changed drastically over a period of time, women should also know how and where their money is been used.

Mandy Milano is a strong independent woman, a model and a social media influencer who thinks women should have the basic financial knowledge to be financially independent. The stunning model is an internet sensation who has amazed us many times with her photos and videos. Her breath-taking photos always received love from her admirers. She is a beautiful young lady who is a true example of financial independence and an idol for a lot of young girls who are willing to live an independent life.

The model has a good amount of knowledge of financial markets and financial investments. Mandy does investments in shares and crypto in her free time. The model prefers that every woman should know where they are putting their hard earned money and should be financially aware. The model further added that it is a responsibility of the girl herself to financially verse herself.

Mandy Milano was born in Montréal, Canada. Initially, she desired to work in film making and production, for which she moved down to Toronto, Canada. Mandy gained the attention of modeling managers that got her photos published in magazines and gigs in music videos.

Not much later Mandy came into the limelight and gained love from her everyone. She gained the name Sassy Mandy as her followers on Instagram reached 500000 from 50000 in just a year. Mandy decided to turn her social media page into a full-time career and moved to Miami for the same. Her efforts paid off when her pages touched the peak of 1 million followers. Then the diva decided to move back to Toronto to stay close to her family.