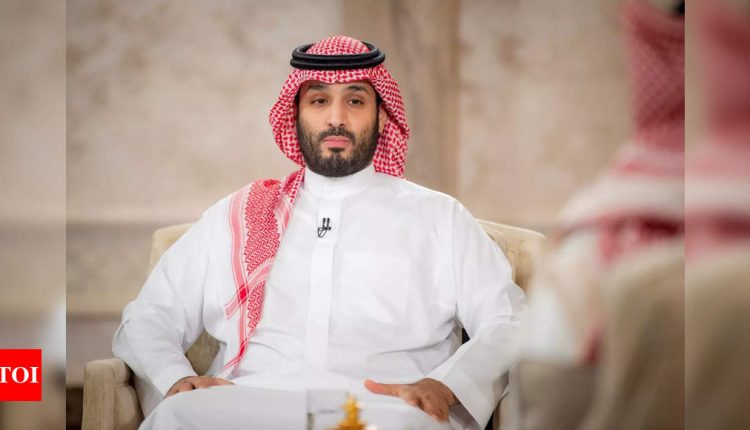 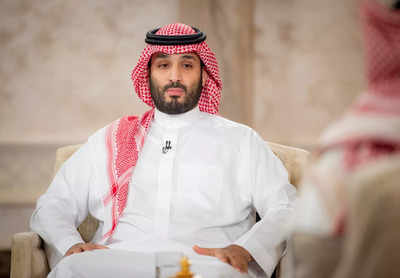 DUBAI: Saudi Arabia‘s Crown Prince Mohammed bin Salman said in televised remarks on Tuesday that the kingdom had no plans to introduce income tax and a decision last July to triple value-added tax to 15% was temporary.
The kingdom had tripled VAT to offset the impact of lower oil revenue on state finances in a move that had shocked citizens and businesses expecting more support from the government during the coronavirus pandemic.
“Raising VAT was a painful measure and I hate to hurt any Saudi citizen, but it is my duty to build Saudis a long-term sustainable future,” the prince said in an interview aired on Saudi TV to mark the fifth anniversary of Vision 2030.
“Raising VAT to 15% is a temporary decision that will last one to five years and then it will go down to between 5% to 10%,” he said.
Prince Mohammed also said the kingdom aims to reduce unemployment to 11% this year. Unemployment among Saudi citizens fell to 12.6% in the fourth quarter of 2020 from 14.9% in the third quarter.
The government has been pushing through economic reforms since 2016 to create millions of jobs and reduce unemployment to 7% by 2030.
The plans were disrupted by the coronavirus crisis that sent oil prices plummeting last year.