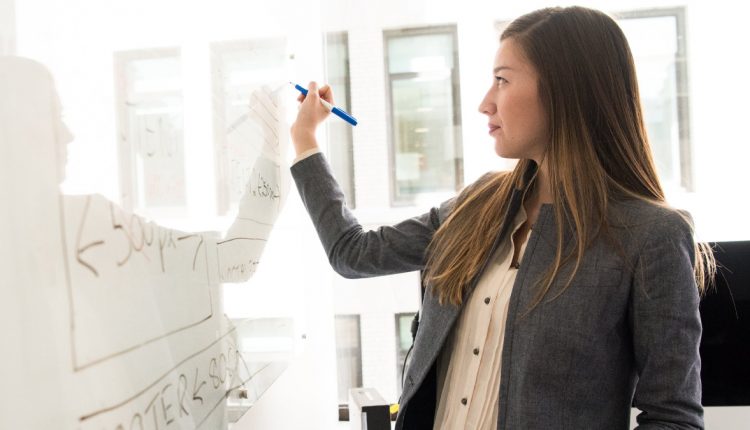 Equal Pay Day is the symbolic day dedicated to raising awareness of the gender pay gap. The observation symbolises how far into the year, the average woman must work in order to have earned what the average man earned the previous year, regardless of experience or job type. Equal Pay Day is marked annually in March on different dates. But over the years, other Equal Pay Days have also been added to the calendar, to denote that mothers, women of colour, face a wider-than-average gap, and need to work even longer to catch up with their male counterparts’ earnings. Just a few days before Mother’s Day 2021, when moms are supposed to celebrate for everything they do, comes a reminder of the stark discrimination mothers still face in the workforce. May 5 marks Mother’s Equal Pay Day. In this article, we will know the significance of this observance raising awareness on the gender pay gap.

Equal Pay Day differs year by year, but usually, it is marked in March. In 2021, Equal Pay Day was on March 24. The symbolic day was first observed in 1996 by the National Committee on Pay Equity (NCPE), a coalition of women’s and civil organisations, and equal rights activists to achieve pay equity. Equal Pay Day in March is observed in the United States, and other countries have designated different dates to mark the same.

After NCPE’s initiative in 1996, other Equal Pay Days have also been added to the calendar, and Mother’s Equal Pay Day is one of them. Observed on May 5, the event highlights how far into the year the average working mom has to work to earn what fathers earned last year alone. Shocking, right? But it is true. Today, May 5, is Mother’s Equal Pay Day 2021, and bias and discrimination are evident on a large scale when we look at the data on the wage gap. According to the National Women’s Law Center (NWLC), in America, mothers are typically paid only 75 cents for every dollar paid to fathers.

Claire Ewing-Nelson who leads, NWLC in the US was quoted in a GMA report, “That means that moms had to work more than 16 months to make as much as dads were paid in 12 months.” The gap widens based on race and ethnicity.

To address this issue, Mom’s Equal Pay Day is observed. The day helps to raise awareness about the wage gap and its impact on moms and their families.

(The above story first appeared on Scoop Buddy on May 05, 2021 05:21 PM IST. For more news and updates on politics, world, sports, entertainment and lifestyle, log on to our website scoopbuddy.com).

Sonu Nigam Donates Blood, Urges Youth to Do the Same to Avoid Shortage Amid the Second Wave of COVID-19 (Watch Video)