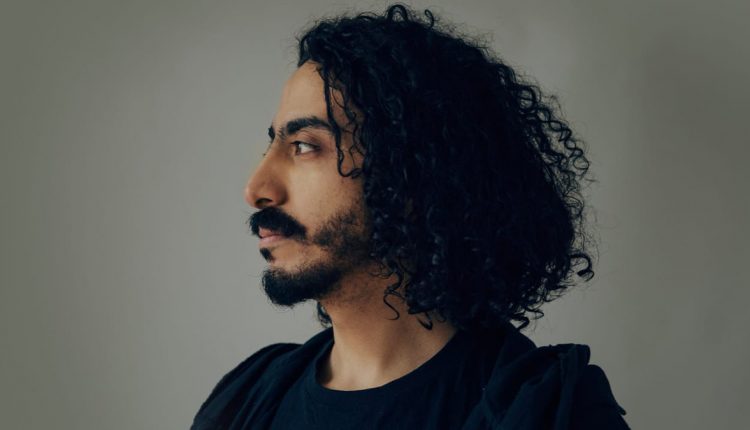 Mr Karam Alhamad: The Man Who Worked for Cause Not for Applause

Life gives us thousands of reasons to fall but the strong man always stands with his head high. He makes his own reasons to work, fight and learn from the circumstances. “Growing human potential is as important as growing technological potential ” and Karam Alhamad is a true example of these lines. Started his career as a Freelancer (photographer, Editor & Journalist), Mr. Karam is now an Entrepreneur, International Development

His journey through Petroleum engineering was halted but he didn’t give up. Mr. Alhamad did his bachelors in economics, politics and social thought in Bard College, Berlin, Germany and immediately applied for his masters & will be doing an MPP in Global Affairs at Yale University, USA. Skilled in office software, project management, Adobe systems, he is also proficient in many foreign languages (Arabic, English, Turkish, German). For him learning is a never-ending process.

After starting his career as a Freelancer, Mr. Alhamad became a spokesperson and organiser of Young Syrian Lenses. He was also a member of PM’s office of the Syrian Interim government, turkey where he established a network with Syrian media offices and data collection centers. He has also got his writings published as ” My father is stuck between ISIS and Assad” in 2015, “DeirEzzor: A legacy of marginalization & suffering ” in 2017, ” ISIS may soon be defeated, but terror continues in DeirEzzor” and many more. He has extensive first- hand technical experience related to Syria, including in-depth knowledge and experience researching topics from armed group dynamics to civil society organisations, local governance entities and service provision. Alhamad was a lead researcher on Eastern Syria while developing and leading presentations on complex dynamics in Syria. He also established a broad network of activists, community, organisations, media personnel, local council members on the ground. As a research coordinator he led up to three senior executive level research notables in the US Embassy to talk about stabilisation efforts in Eastern Syria. Mr. Karam co-founded Phoenix.io, which is a blockchain strategy, advisory, solutions and investment collective.

Alhamad had always been passionate towards technology and created the first technical multilingual academy in cryptocurrency and blockchain. He is the CEO of Ze. Fi, a blockchain- centric media, marketing and education company in Berlin. He continued working on unleashing decentralized finance’s full potential.

“It is better to light a candle than to curse the darkness ” and Mr. Alhamad is continuously making efforts for some changes and development. He has proved that one candle can light millions of candles.

Karam says and believes, “There is nothing like perfection, so it should be multidimensional”.

Nuclear Waste Storage Tank in Washington State May Be Leaking, Says US Department of Energy