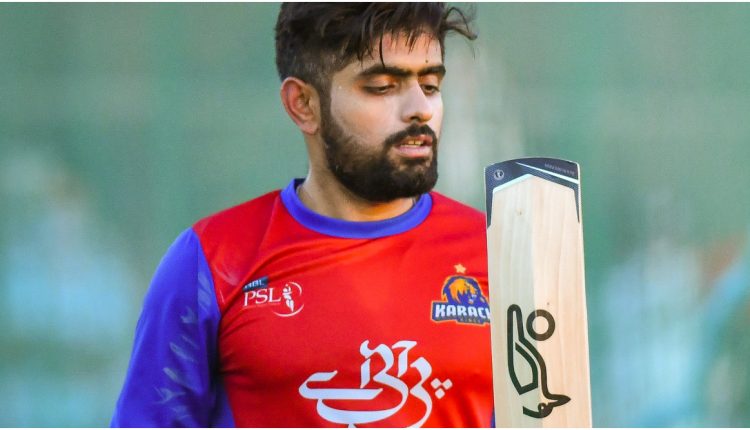 Multan Sultan and Karachi Kings are all set to take on each other in the 16th match of the Pakistan Super League on June 10. The match would be played at the Sheikh Zayed Cricket Stadium in Abu Dhabi. Multan Sultans, placed fifth in the table, having won just one match out of the five that they have played. With just two points secured so far, they are indeed having a terrible season. Karachi on the other hand, are doing well quite well so far, occupying the second spot with six points. Sports News | PSL 2021 to Resume on June 9, Final to Be Played on June 24

When it comes to head-to-head records between both these sides, Karachi Kings dominates with five wins out of the eight games they played. Multan won just one match and the other two games have ended in draws.

MUL vs KAR, Dream11 Team Prediction: Wicket-Keeper: The wicket-keepers for this match would be Mohammad Rizwan (MUL) and Chadwick Walton (KAR)

MUL vs KAR, Dream11 Team Prediction: All-rounders: The all-rounders for this match is Sohail Tanvir (MUL) and Imad Wasim (KAR)

(The above story first appeared on Scoop Buddy on Jun 10, 2021 05:22 PM IST. For more news and updates on politics, world, sports, entertainment and lifestyle, log on to our website scoopbuddy.com).