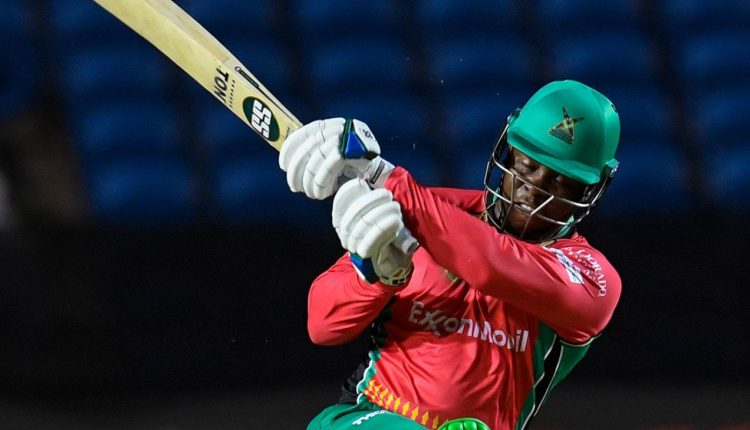 Multan Sultans have picked the West Indies batter Shimron Hetmyer to replace Bangladesh batter Mahmudullah in the platinum category for the remainder of the PSL 2021, which begins in the first week of June in Abu Dhabi. Several players are set to miss the remaining 20 games of the season for multiple reasons, including logistical challenges. In order to allow teams to replace their absentees, the PCB carried out a mini replacement draft on Saturday.

Rashid Khan, meanwhile, will be back with the Lahore Qalandars. The franchise had signed the Bangladesh allrounder Shakib Al Hasan in his place during last month’s replacement draft. Shakib has now pulled out of the remainder of the season, but Lahore have announced Rashid is available once again.

The draft is the third overall since the start of the season, which was suspended after 14 matches following a spate of Covid-19 cases among players and support staffers.

Meanwhile, Hammad Azam, once talked of as a exciting all-round prospect for Pakistan, is back in the limelight, with Multan picking him as an additional option in the silver category.

UAE’s Waseem Muhammad, who made his name with his blazing knocks for the Northern Warriors in the Abu Dhabi T10, has found a place in the Multan roster. His career highlight so far is an unbeaten 13-ball 56 in the T10, which helped the Warriors chase down 98 in just 4.3 overs against the Pune Devils. The Qalandars snapped up another UAE player in Sultan Ahmed, a left-arm spinner who originally hails from Pakistan.

During last month’s replacement draft, Islamabad United had picked Janneman Malan in place of Alex Hales. Now, with Malan also unavailable, Islamabad did not pick a replacement, citing a lack of equivalent options.

Islamabad, Lahore and the Karachi Kings haven’t yet picked a 20th player, but can do so if required.

French Open 2021 Live Streaming Online & Time in IST: How To Get Live Telecast Of This Year’s Roland Garros on TV in India?