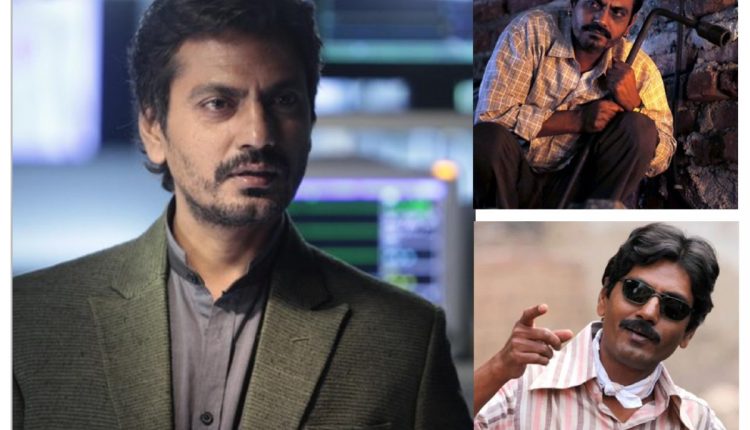 Nawazuddin Siddiqui is a fantastic actor. We all know that. The actor has managed to establish that fact with every role of his, irrespective of its length. Someone who became a name to reckon with in the film space after doing uncredited roles in several movies, Nawazuddin’s journey is truly inspiring. The actor has done many characters which are honest, sincere, dramatic, pensive, good and bright. But given the range this man has, he did not just remain limited to these roles. When he tried to get vicious, he was simply out of the world bad. Nawazuddin Siddiqui Charges Rs 6 Crore, His Highest Ever Fee, For Bole Chudiyan? (Scoop Buddy Exclusive!)

So on Nawazuddin Siddiqui’s birthday today, we will talk about five of his devilish roles that still give us goosebumps.

It is true that Anurag Kashyap’s this series didn’t have a hero. Everyone was a gun-totting perpetrator or a victim. Nawaz’s Faisal was evil but with a desi charm that eludes many. He was bad and cocky…something we have seen in many cowboy movies of the west.

Nawazuddin played a riff-raff who deals with something sinister. The best scenes are when he tries to pretend he is just a beggar and gets caught.

The chill that runs through your spine everytime you are reminded of how Nawaz was lurking in a corner to attack is enough to make you realise what a killer villain he can be.  Thalapathy 65: Nawazuddin Siddiqui Approached To Play the Antagonist in Vijay’s Next Actioner – Reports

He plays a sleek bad guy in a movie where Salman Khan is called the Devil. That annoying laugh is still fresh in our ears.

An extremely remorseless person and yet he was the one who made Varun Dhawan’s character realise he became the one he was fighting against. Effortlessly BAD!

(The above story first appeared on Scoop Buddy on May 19, 2021 08:10 AM IST. For more news and updates on politics, world, sports, entertainment and lifestyle, log on to our website scoopbuddy.com).