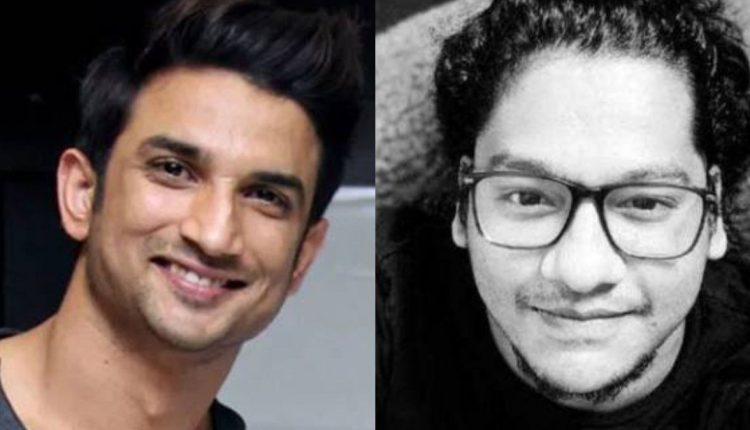 The arrest comes almost two and half months after it filed a 12,000-page charge sheet against 33 people, including actress Rhea Chakraborty, her brother Showik and others in the Bollywood-drugs mafia probe case linked to Sushant’s death on June 14, 2020, when he was found hanging in his flat. Aside:Ankita Lokhande to Be a Part of Pavitra Rishta’s Digital Sequel, Sushant Singh Rajput’s Character to Get a New Face.

On March 5, the NCB charge sheet was filed before a Mumbai Special NDPS Court, following two cases registered by the drug law enforcement agency after an intimation from the Enforcement Directorate which was probing the financial angles in Sushant’s death.

(The above story first appeared on Scoop Buddy on May 28, 2021 12:38 PM IST. For more news and updates on politics, world, sports, entertainment and lifestyle, log on to our website scoopbuddy.com).