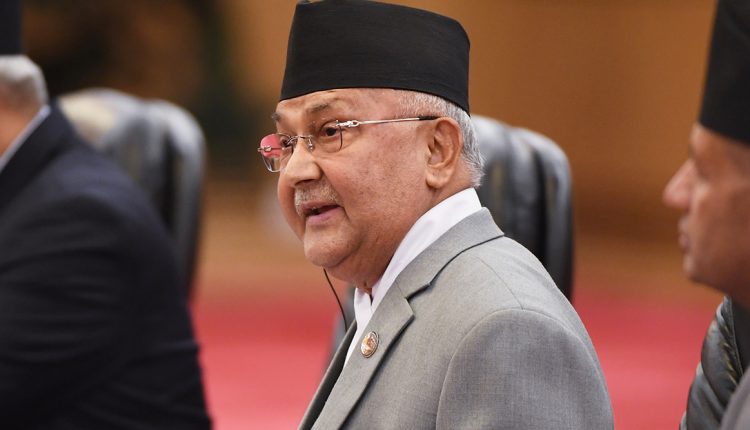 Narottam Baidhya, a provincial lawmaker from Bagmati Province, threatened to kill Oli while criticizing the recent expansion of cabinet and unconstitutional moves.

“While talking about Nepal’s present scenario, Oli is rising in such a way that he has been compromising every aspect of governance in order to stay in power and save his chair. If we let Khadga (Prasad) Oligo loose then the country would collapse” Badihya said while raising his hand in the air.

While making a reference to Mahatma Gandhi’s assassin Nathuram Godse, he made an appeal to “save this nation,” adding that “if no one is ready” then perhaps he will.

After the provincial lawmaker made the statement in the Bagmati Province Assembly, there was sharp criticism from within the party as well the CPN-UML (KP Oli led faction).

“No one should lose their conscience whether they are on-road or parliament. Statements made after losing temper should be retracted and self-criticism over it should be made. The party won’t cover up for the mistakes committed by making such statements,” the party spokesperson said.