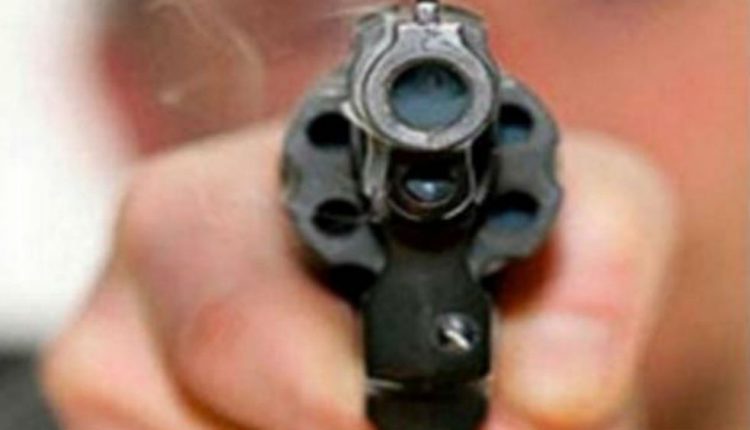 New York, May 9: Three people, including a four-year-old girl, were injured in a shooting in New York City’s Times Square, police said.

The shooting took place at around 5 p.m. on Saturday at 44th Street and 7th Avenue in Manhattan, Xinhua news agency reported citing the police as saying. Florida: 3 Injured in Aventura Mall Shooting, Several Suspects in Custody.

The injured persons were sent to a nearby hospital and are expected to survive, and police believed that none of the victims knew each other or the shooter.

A dispute involving several individuals led at least one of them to pull out a gun and open fire, the police said. No arrests have been made yet.

The New York Police Department released a video showing a person of interest. An investigation is underway.

(The above story first appeared on Scoop Buddy on May 09, 2021 12:44 PM IST. For more news and updates on politics, world, sports, entertainment and lifestyle, log on to our website scoopbuddy.com).