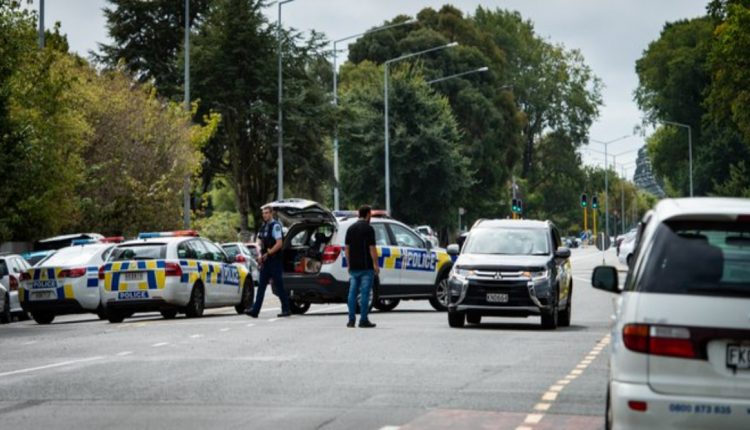 Wellington, April 16: New Zealand will increase the infringement fee from NZ$80 to NZ$150 for people who are caught using mobile phones while driving from April 30, according to a statement issued by the Transport Ministry on Friday.New Zealand

The figures from the Transport Ministry showed that between 2015 and 2019, there were 22 road deaths and 73 serious injuries where drivers were distracted by mobile phones, Xinhua news agency quoted the statement as saying.

Transport Minister Michael Wood said the figure was likely to be under-reported as it is always difficult for the police to detect phone use when they attend crashes.

“Safety is one of our top transport priorities, but still too many people picking up the phone while driving,” Wood said.

A spokesperson from the Transport Ministry said this is an increase to the current rules, including drivers can’t use, while driving, a hand-held mobile phone to: make, receive or terminate a telephone call, nor create, send or read a text message or email, nor create, send or view a video message, nor communicate in a similar or any other way.

But it does have a couple of exceptions such as using a navigation app when the phone is attached to a car.

(The above story first appeared on Scoop Buddy on Apr 16, 2021 02:01 PM IST. For more news and updates on politics, world, sports, entertainment and lifestyle, log on to our website scoopbuddy.com).