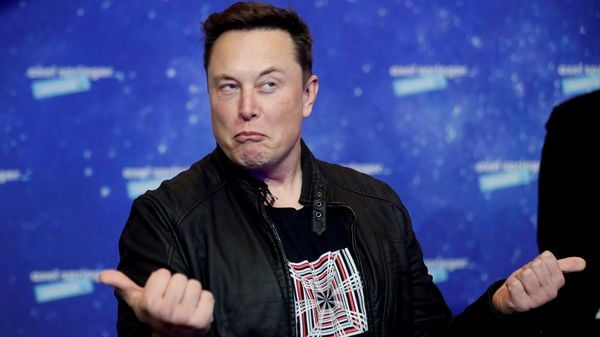 Tesla, the US-based EV maker has been testing a full self-driving feature that’s currently available to the limited customers under its early access programme. Now the Tesla CEO Elon Musk has confirmed that the next full self-driving Beta software update is just two weeks away.

It’s yet not considered autonomous driving since the driver is still responsible for the vehicle and should be ready to gain the vehicle’s control at all times. But at the same time, the system is capable of performing all the other driving tasks – including driving through intersections – autonomously.

The electric car-making company aims to keep improving the system using its customer feedback. Musk has been tweeting lately that Tesla is taking a revolutionary path with its new generation (v9) of its FSD software that will depart from radar readings data and will depend on computer vision based on cameras.

The update has been delayed several times in the past but Musk says that the company is ‘almost there’ with the new update.

“Gating factor in achieving & proving higher safety with pure vision than with vision+radar. We are almost there. FSD Beta V9.0 will blow your mind,” Musk tweeted to a Twitter handle called @teslaownersSV.

Gating factor is achieving & proving higher safety with pure vision than with vision+radar. We are almost there.

Musk replied to another user that the feature will also be coming to the Canadian market in a couple of months. He said the delay is due to the differences in driving conditions between Canada and the US.

Give Financial Aid to Employees Who Died While on Panchayat Poll Duty: Mayawati