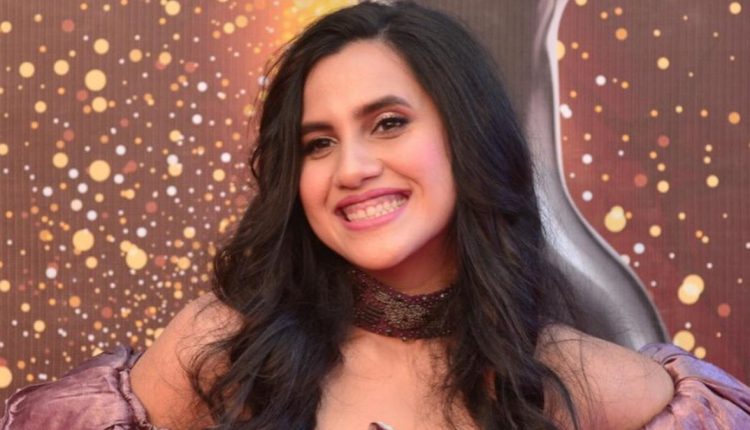 Nikhita Gandhi: Indian Audience Is Big on Recall Factor That’s Why Song Remixes Are So Much Popular

The Indian audience is big on recall factor, which is a reason remixes are so much popular, feels Nikhita Gandhi. “I guess the Indian audience is really big on recall factor. When we do shows, we don’t really perform originals or songs that the audience is yet to hear, because people in India like to listen to the songs that they know and can sing along. That’s why remixes are so big right now,” Nikhita told IANS. Asked if she is personally a fan of remixes, the singer replied: “I like some of them that are innovative are fun. It really depends on how it’s made.” Sardar Ka Grandson Song Jee Ni Karda: Arjun Kapoor and Rakul Preet Groove to Punjabi Tunes In This Energetic Number (Watch Video).

Among the few originals delivered by B-Town that have resonated with the Indian audience in the recent past is Nikhita’s song “Burj Khalifa” from the 2020 horror-comedy film “Laxmii”. “I feel blessed to be part of ‘Burj Khalifa’. I’m thankful to Shashi (composer) for making me a part of the song, which became a sensational hit.” Nikhita recently collaborated with American R&B and soul singer-songwriter Pink Sweats for a remixed version of his popular song “At my worst”, and the singer thanks her team for making this possible. Naach Meri Rani Song Out: Nora Fatehi Impresses With Her Kickass Dance Moves in This Guru Randhawa Track (Watch Video).

“The Pink Sweats collaboration is a big pat on the back to both our teams for making this happen. His publishers had approached mine because they really liked this other collaboration, which I’d done with an American-Indian artiste on a song called ‘Insecure’. It was a big deal when this brief came to me. I couldn’t believe when my manager informed me about it. Of course, I knew the song and when the track released, I got a feedback from their team that they liked my version. I couldn’t believe that I was on the same playlist with Pink Sweats and Kehlani.”

Nikhita recently joined Zee TV’s music reality show Indian Pro Music League (IPML). On her stint in the show, she said: “So far, the experience has been fun. It’s something new because I’ve never done TV, so this is my first outing. What I love about it is my teammates — Bengal Tigers comprising Shaan da, Akriti Kakar, Rituraj and Mismi. They are wonderful people and it’s great to perform and ideate with them.” She parts with this advice for budding singers: “It’s a great time for all the budding singers out there. It’s the age of the internet, where you can put your work out there and that’s a great tool for this generation. So, don’t underestimate yourself and make sure you put yourself out there,” Nikhita suggested.

(The above story first appeared on Scoop Buddy on May 02, 2021 10:31 PM IST. For more news and updates on politics, world, sports, entertainment and lifestyle, log on to our website scoopbuddy.com).