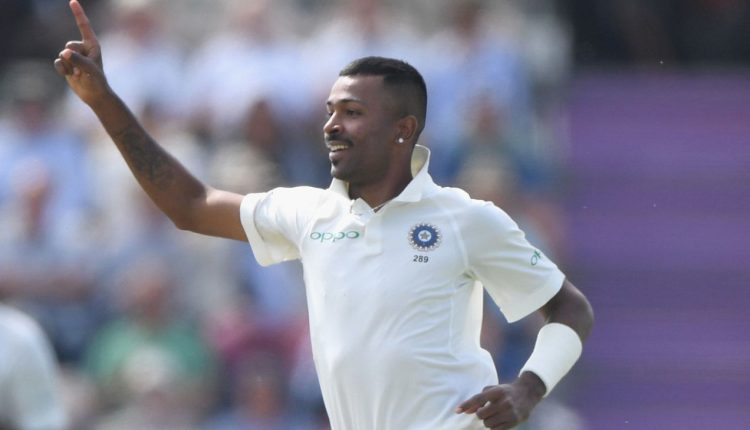 No Hardik Pandya, Kuldeep Yadav in India’s squad of 20 for WTC final and England Tests

There was no Hardik Pandya or Kuldeep Yadav as India named a squad of 20 players, including two – KL Rahul and Wriddhiman Saha – subject to “fitness clearance”, as well as four standby players for the final of the World Test Championship against New Zealand and the subsequent five-Test series against England in August-September. India will play the WTC final from June 18 to 22 in Southampton and the Test series against England from August 4, starting in Nottingham, to September 14, with the last Test scheduled for Manchester.