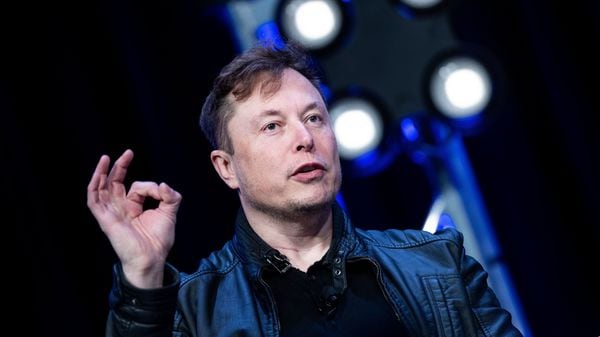 Elon Musk is probably one of the most popular people on Twitter. Often, his short but effective tweets become viral. So is when he replied to a tweet by another user.

When Pranay Pathole tweeted that back in 1995, Elon Musk wanted to work with an internet company and applied to Netscape, sent his resume, tried hanging out in the company’s lobby but couldn’t land a job there, he started his own internet company Zip2.

I could get a job, just not at an Internet company (weren’t many back then)

Pathole also wrote that as he was not able to get a job anywhere, he started Zip2. In reply to that, Musk wrote he could have got a job, but not in an internet company as there weren’t many back then.

As the big boss of Tesla and SpaceX replied on Twitter, “Could get a job, just not at an Internet company (weren’t many back then)”. Since Musk commented, his reply has received more than 47,000 likes – and the numbers are rapidly increasing. The tweeter reply has also accumulated tons of responses from users.

Zip2 was a company that used to provide and license online city guide software to the newspapers. It was founded in Palo Alto, California as Global Link Information Network back in 1995, by Elon Musk and his brother Kimbal Musk along with Greg Kouri. Initially, Global Link provided local businesses with an Internet presence, but later it began to assist the newspapers in designing online city guides. The company was later sold to the Compaq Computer in 1999.