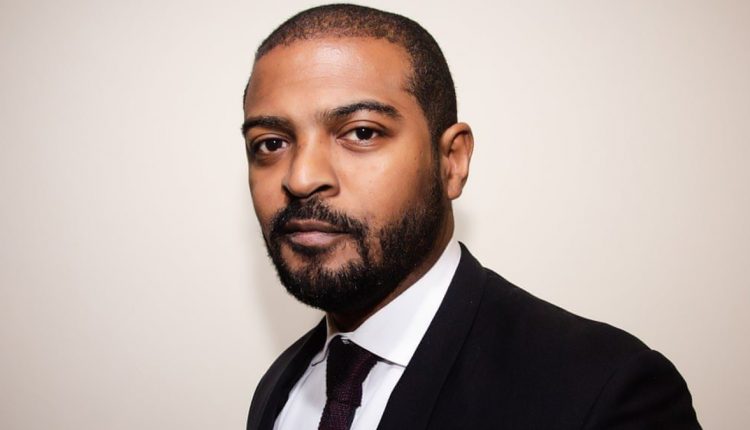 Actor-writer-producer Noel Clarke, best known for his work on Doctor Who, has been accused by 20 women of sexual harassment. Clarke, who recently won a BAFTA award, has an established history of sexual harassment, bullying, unwanted groping and touching dating back to 2004, according to a report by The Guardian. The actor has also been accused of secretly filming the nude auditions of female actors. Jason Segel and Girlfriend Alexis Mixter Split After 8 Years of Dating (View Post).

The women, who have come forward with the allegations, say he preyed on them at the beginning of their career and they were afraid of speaking the truth for the power he wields in the British film-and-television industry. Clarke would harass female colleagues with repeated sexual advances, sometimes physically, and if they refused, he would intimidate them into staying silent about his actions. Lady Gaga’s Dognapping Case: Five Suspects Charged With Attempted Murder and Robbery.

“It was just constant, inappropriate comments,” one woman alleged. “He was always trying to steer the conversation towards sex.” “Crazy Rich Asians” star Jing Lusi, who worked with Clarke on the 2020 film “SAS: Red Notice”, alleged that he had propositioned her for sex during a business dinner. When she shot down his advances, Lusi said, Clarke reacted in a “disturbing” way. “(He was) really laying it on thick and grossly and quite explicitly,” she recalled.

Clarke, who is married and has three children, has denied every allegation but admitted to once making “inappropriate comments” to a woman and apologized for them at the time. “In a 20-year career, I have put inclusivity and diversity at the forefront of my work and never had a complaint made against me. If anyone who has worked with me has ever felt uncomfortable or disrespected, I sincerely apologize,” Clarke said.

“I vehemently deny any sexual misconduct or wrongdoing and intend to defend myself against these false allegations,” the 45-year-old actor said.Earlier this month, BAFTA gave Clarke an Outstanding British Contribution to Cinema Award even though, The Guardian claims, BAFTA was aware of the allegations against him prior to the ceremony. BAFTA has now suspended the award and the actor’s membership “in light of the allegations of serious misconduct” in the Guardian.