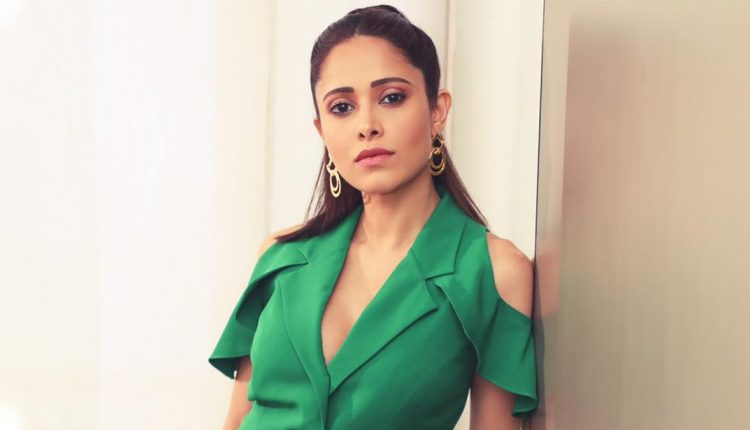 Nushrratt Bharuccha Reveals Why No One Trusts Her Kitchen Skills at Home!

Nushrratt Bharuccha plays a domestic help in the OTT anthology Ajeeb Daastaans. However, the Bollywood actress confesses when it comes to kitchen skills in real life, no one at home really trusts her! “In my house there is a saying that if you tell Nushrratt to even microwave food, she would probably burn that, too! They don’t trust me with my kitchen or house skills at all,” the actress laughs, while opening up on the subject with IANS. Ajeeb Daastaans Actress Nushrratt Bharuccha: My Role Helped Break Stereotypes.

However, she did hone her skills at household chores for her role. “For the film, I actually did all that at home — doing pocha (mopping) and everything,” she says. The segment featuring Nushrratt is titled “Khilauna”, and it co-stars Abhishek Banerjee and child star Inayat Verma in pivotal roles. “Khilauna” is directed by Raj Mehta. Ram Setu: Nushrratt Bharuccha Is in Isolation After Co-Star Akshay Kumar Tests Positive for COVID-19.

(The above story first appeared on Scoop Buddy on Apr 18, 2021 03:05 PM IST. For more news and updates on politics, world, sports, entertainment and lifestyle, log on to our website scoopbuddy.com).