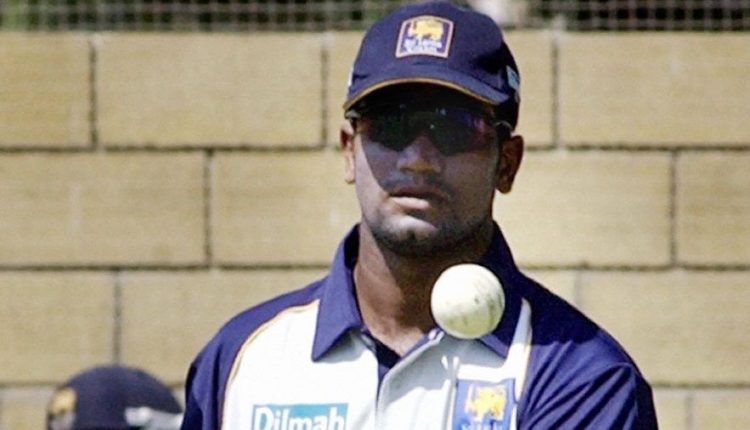 His ban has been backdated to November 31, 2018, when he was provisionally suspended

Former Sri Lanka fast bowler Nuwan Zoysa has been banned for six years from all cricket for breaching three offences in the ICC anti-corruption code.

In November last year, Zoysa was found guilty of offences related to:

Zoysa’s ban has been backdated to November 31, 2018, when he had been provisionally suspended. Zoysa has also been charged by the ICC on behalf of the Emirates Cricket Board (ECB) for breaching four counts of the ECB Anti-Corruption Code for Participants for the T10 League. Those proceedings are still ongoing.

“Nuwan played 125 matches for Sri Lanka, attending a number of anti-corruption sessions during a decade-long international career. In his role as a national coach, he should have acted as a role model,” Alex Marshall, ICC general manager of the integrity unit, said. “Instead, he became involved with a corrupter and attempted to corrupt others. Contriving to fix a game betrays the basis of sporting principles. It will not be tolerated in our sport.”

Zoysa played 30 Tests and 95 ODIs for Sri Lanka in an international career that spanned close to a decade. He picked up a combined 172 wickets across both formats.

Mahika Sharma: My Parents Were Disappointed When I Came to Mumbai To Become an Actress