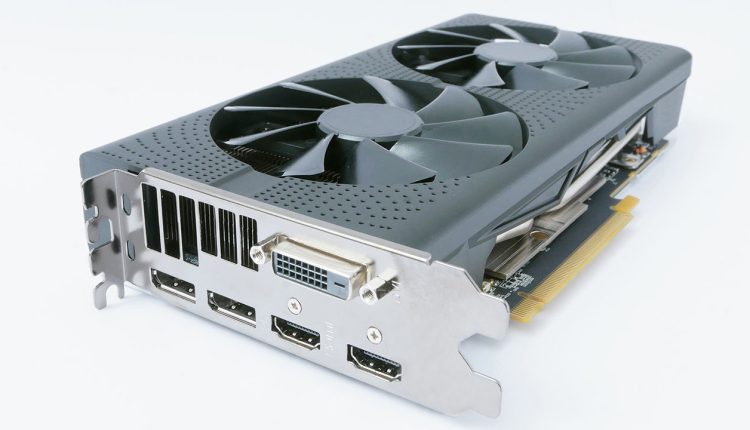 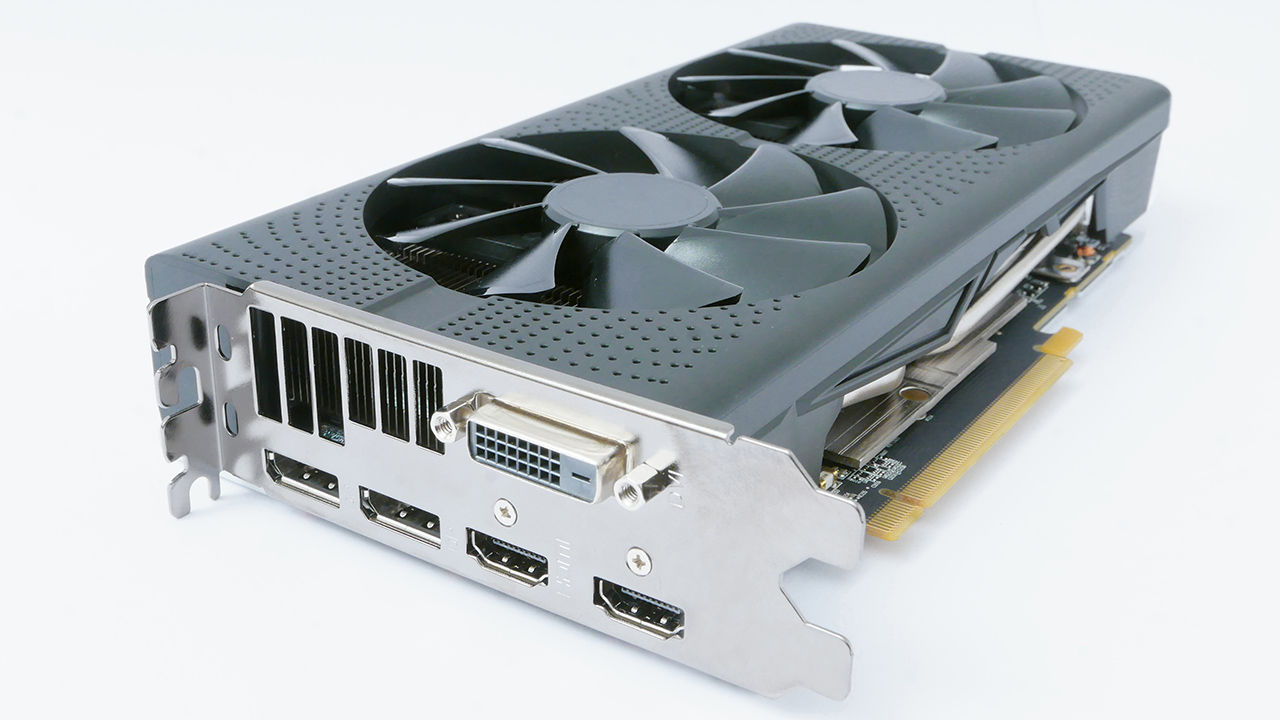 We’re approaching closer and closer to the launch of the next generation RTX 40 series graphics cards based on Ada Lovelace architecture, and new information from a well-known leaker suggests that it might be sooner than expected; as soon as July or August.

This information comes courtesy of well-known leaker Kopite7kimi, who mentioned early Q3 as the possible launch date, meaning July or around that time. Gamescom is also set to take place in August, so an August launch could also be a possibility. If the launch does take place early or mid-Q3 as per this new information, it will be much earlier than expected. We were initially expecting a Q4 launch; around September or October if we consider previous launch windows. There are merits to this early launch for NVIDIA, giving it a head-start over rivals AMD and even Intel who are set to launch their Arc series of graphics cards.

Computex is also set to return this year, with COVID precautions, so we should expect a smaller event. NVIDIA is set to hold a keynote address there on May 23, however, it’s still up in the air whether or not any news on the RTX 40 series will be revealed there.

The high-end cards will most likely be revealed first since they tend to grab the most eyeballs. Additionally, their production numbers will not need to be as high as the lower-end models. So far, we’ve heard little about other GPUs in the series, except for some code names which were revealed on HWiNFO’s March 30 release notes.

In fact, there is another full-fat AD102 SKU with 900W TGP, 48G 24Gbps GDDR6X, 2*16pin and higher frequency.
But no one knows whether it will become an actual product. Because the test board of AD102 has more than two 16pin connectors, so everything is possible.
— kopite7kimi (@kopite7kimi) April 27, 2022

In addition to having significantly higher shader counts, it would seem that the high-end GPUs are also power hogs. According to Kopite7kimi, the AD102 SKU is a whopping 900W GPU, which is frankly insane, but looks like NVIDIA desperately wants the GPU crown back. We’ve already witnessed the RTX 3090 Ti cross the 450W mark, so the rumour from Igorslab suggesting 600W GPUs looks more like an actual possibility.