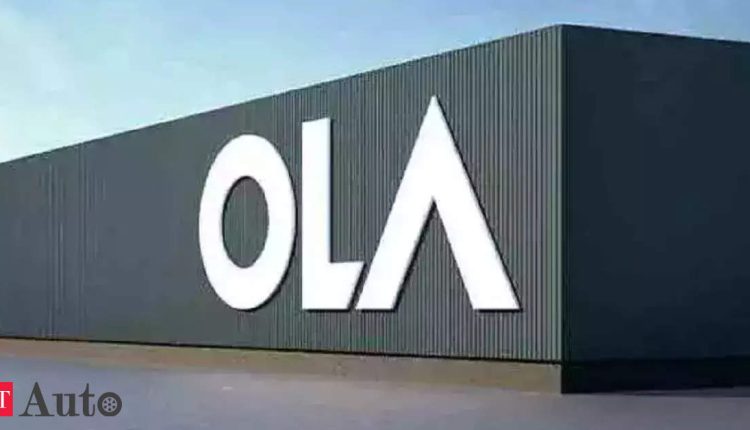 Ola Electric is the only Indian EV company selected by the government under its ambitious INR 80,000- crore cell PLI scheme, receiving the maximum capacity of 20 GWh for its bid in March, the company said in a release.

Bhavish Aggarwal, CEO and Founder, Ola, said, “Today, 90% of global capacity for cell manufacturing is in China, and to reverse this import dependency locally manufactured cell technology is key. The ACC PLI scheme will be instrumental in making India self-reliant and localizing the most critical aspects of the EV value chain. At Ola, our roadmap to develop cell technology and manufacturing is vigorously progressing; making us a stronger vertically integrated mobility company across – products, mobility services and tech.”

Ola’s upcoming Battery Innovation Center (BIC), to be operationalised in August, will be the cornerstone for core cell tech development and battery innovation out of India for the world. BIC will house advanced labs and high-tech equipment for battery innovation for developing futuristic and localized cell technology. The company is also recruiting top cell R&D talent across the globe, and will employ 500 PhDs and Engineers.