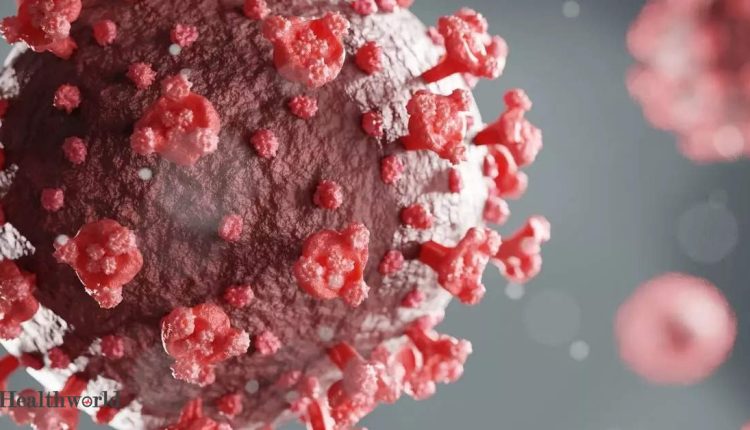 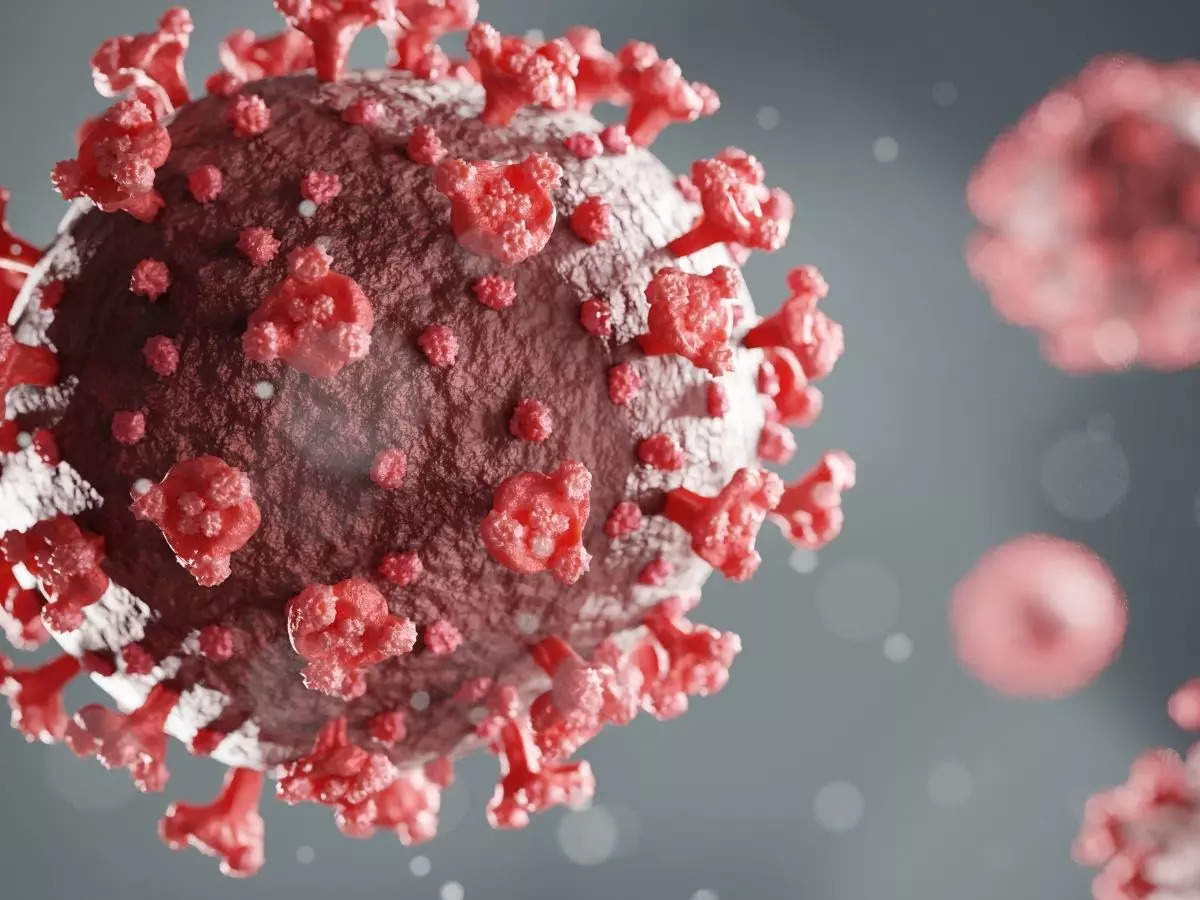 HYDERABAD: A month after it was first reported by South Africa, Omicron (B.1.1.529), designated as a variant of concern by the WHO, has split into two lineages – BA.1 and BA.2. However, health experts assure that there is nothing to be scared about the new lineages for now.

Omicron, with about 50 mutations, was officially recorded in South Africa on November 8 and since then has spread to 34 countries, including India. Experts point out that the split in the Omicron lineage is more of interest to scientists as it will help in better epidemiological surveillance and there is nothing for the common man to be worried about.

Incidentally, the Delta variant (B.1.617.2), had first split into two lineages and then into three, including the Delta plus. It later split into numerous lineages numbering around 100. Luckily, this split had not caused any significant harm to people.

Referring to the split in Omicron variant, Vinod Scaria, senior scientist at the Institute of Genomics and Integrative Biology (IGIB), New Delhi, tweeted on Tuesday: “The B.1.1.529 (Omicron) lineage is now split to BA.1 and BA.2 . BA.1 will now have the original lineage and BA.2 will encompass the new outlier with around 24 mutations”.

The two Omicron lineages were classified based on the mutations. Some of the mutations are common for both variants. But some are unique to both lineages. Interestingly, while one lineage (BA.1) gives S-Gene Target Failure or SGTF, which helps in identifying the Omicron variant through the existing RT-PCR test, the other (BA.2) does not give SGTF.

As per Phylogenetic Assignment of Named Global Outbreak Lineages (PANGOLIN), which has been assigning nomenclature to the novel coronavirus variants under PANGO lineage system, it has proposed to expand the breadth of the Omicron lineage to include all its variants. “The names BA.1 and BA.2 follows the PANGO convention to avoid more than three numerical fields,” it posted on its website.