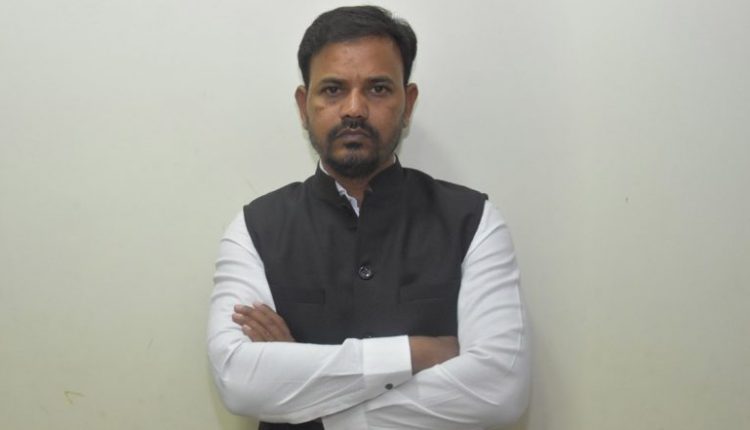 According to market research we come to know that social community are highly involved than government during this covid pandemic. There main motive is to create happy ambience in the unbalanced society. Our recent survey focuses on the most popular journalist ABU AIMAL from Hyderabad. He is a social worker also who has slowly paved his way into the path of journalism, Abu Aimal has been established in the industry for about 15 years now. He is well known for his brilliant works in Telangana, he has not just worked as a freelance journalist from Hyderabad but also has managed to develop his own website known as www.azadreporter.come

Being the youngest sibling in the family he has born on July 08,1973. His actual name is Abu Aimal Akram Ali. Being as a journalist, he has always come up with stories that are transparent and unique. He ensures in bringing the genuine report forward instead of adding in his own spices to make it more fascinating.

Although he is properly known as a journalist, previously he happened to be a state-level boxing champion just before the completion of his intermediate in commerce. After requesting to share his future planning list he illustrated that he wanted to become a successful businessman, coming up with unique ideas about his advancement into the field, planning investment. But when he looked around and start focusing towards the imbalance in his city, he felt so awful about it. He saw that poor people are suffering awfully with unbelievable matters for survival. Then he fixed his mind and vision to work as a social worker for the betterment of the poorest of the poor in the society. He swear to himself that he will assist the needy people at anytime, anywhere and at anycost. This was pretty challenging fir him as an individual, since newcomers are subject to every kind of complex situation.

It is suffering,how well he managed to do and become a renowned dealer of hero motorcycles. It was until late 2017 that Abu Aimal had apted for journalism. Although he never had an official education or course to validate his skills, as said where there is a will, there is a way.

Dry Day in India on 15th August 2021: Alcohol Will Not Be Served in Pubs and Bars…