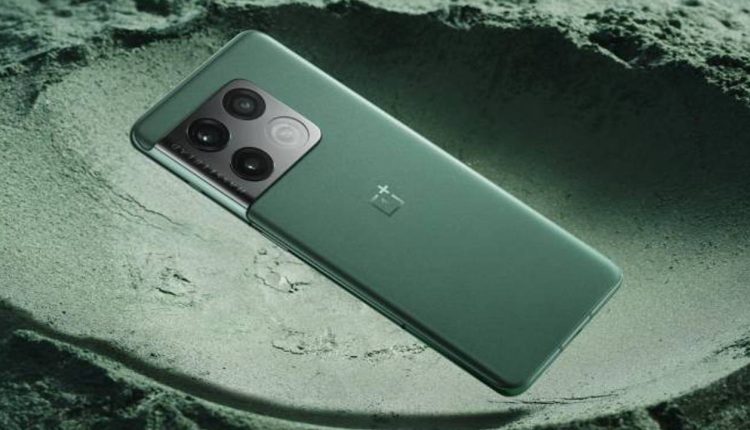 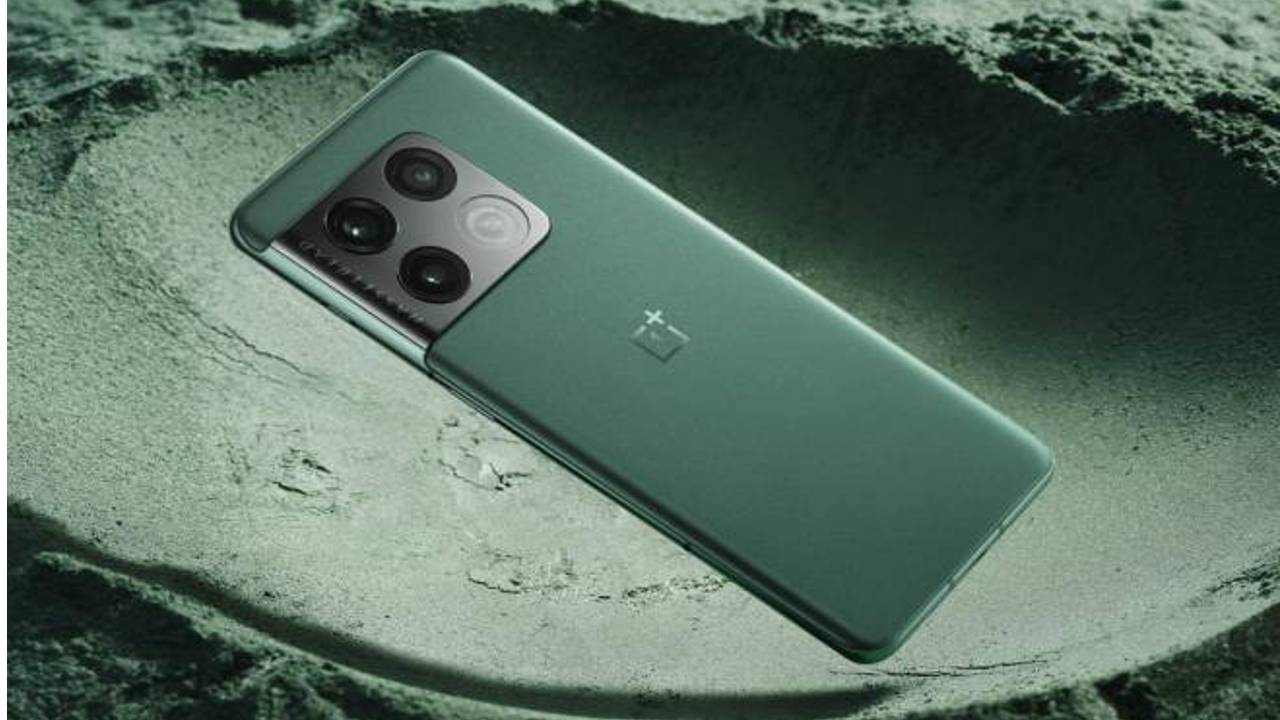 This information was shared by popular tipster Ankit on Twitter where he shared a screenshot of the OnePlus 10 Pro making an appearance on the BIS website. The model in the list goes by NE2211 which is in line with the China version that has N2210 as its model number.

OnePlus 10 Pro features a 6.7-inch QHD+ (3216×1440 pixels) resolution AMOLED display that supports upto a 120Hz refresh rate. It measures 8.55mm and weighs around 200 grams, having a glass-metal build and is also IP68 certified making it dust and water-resistant.

It is powered by the Snapdragon 8 Gen1 chipset with an octa-core CPU and is paired with upto 12GB RAM and 256GB storage. The OnePlus 10 Pro is expected to run on Android 12 when it launches globally.

The OnePlus 10 Pro has triple cameras on the back headlined by a 48MP sensor, a 50MP ultra-wide camera with 150-degree FOV and an 8MP telephoto camera with 3.3x optical zoom. The rear cameras are tuned by Hasselblad and can record in 4K UHD at upto 120FPS. On the front, there is a 32MP selfie camera housed within the punch-hole notch cutout in the top-left corner.

The OnePlus 10 Pro has stereo speakers along with an in-screen fingerprint reader. It comes equipped with a 5,000mAh battery that supports 80W fast wired charging and 50W fast wireless charging.

You can now exchange your conventional bicycle to own an electric; Know how, Auto News, ET Auto