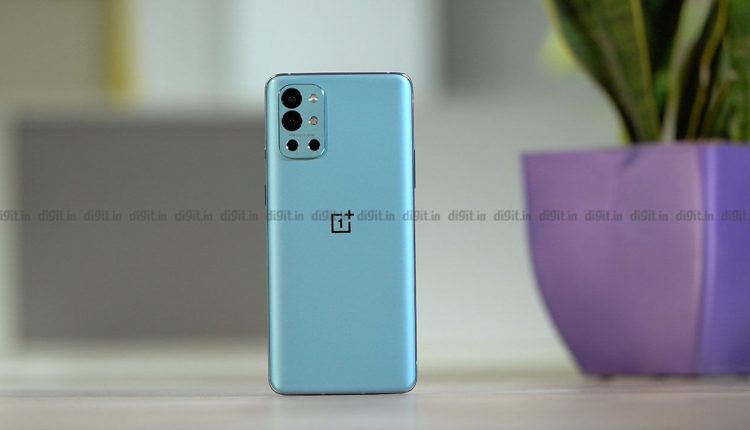 OnePlus 9R gets major software update: Here are all the new features 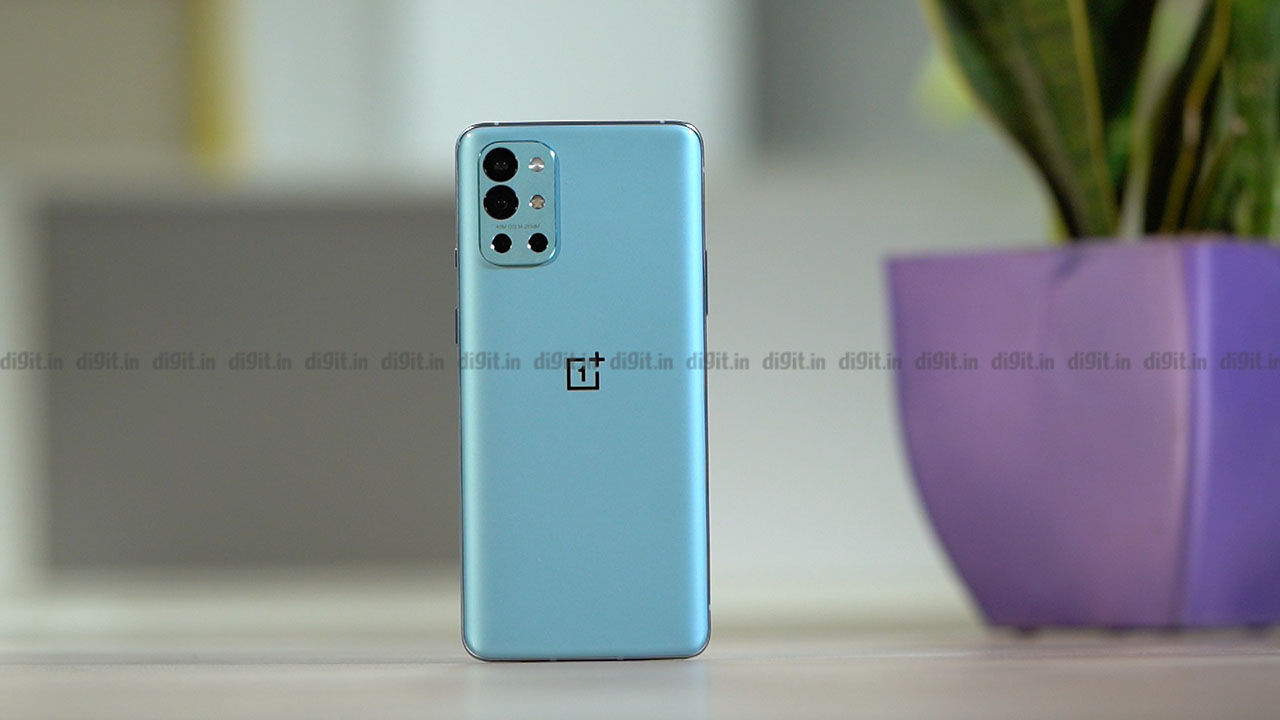 It has only been a few weeks since the launch of the OnePlus series of phones. The series brought with itself three new phones, with one of them the OnePlus 9R(₹ 39999 at amazon). The most affordable phone in the OnePlus 9 series, the 9R is now available for purchase at a starting price of Rs 39,999.

As the phone makes way to more and more users, the company has now announced a new update to the device to improve its performance. The update is based on Android 11 and is the first one for the phone that focuses on bringing bug fixes and optimizations. OnePlus has also revealed details about the new OxygenOS 11.2.1.1 update.

Let’s take a look at the complete changelog of this new OnePlus 9R update to understand what the update brings with itself.

Improved the charging stability to provide a better user experience

Improved the haptic feedback for Call of Duty Mobile

To remind our readers, the OnePlus 9R features a 6.55-inch Full HD+ resolution AMOLED display with a punch-hole cutout for the selfie camera. The phone is being offered in two colours: Lake Blue and Carbon Black.  The OnePlus 9R is powered by the Qualcomm Snapdragon 870 processor which was announced earlier this year as a follow-up to the Snapdragon 865 series of chipsets.

This is paired with up to 8GB RAM and up to 256GB storage options to choose from. The OnePlus 9R has quad cameras on the back headlined by a 48MP primary camera that uses Sony IMX586 sensor with OIS support, a 16MP ultra-wide-angle camera with 123-degree field-of-view, a 5MP macro camera and a 2MP monochrome camera. There’s a 16MP selfie camera on the front, housed within the notch cutout. The OnePlus 9R is equipped with a 4,500mAh battery that supports Warp Charge 65 fast charging out-of-the-box.

Harley-Davidson regains leadership in the high-end motorcycle segment in India,…