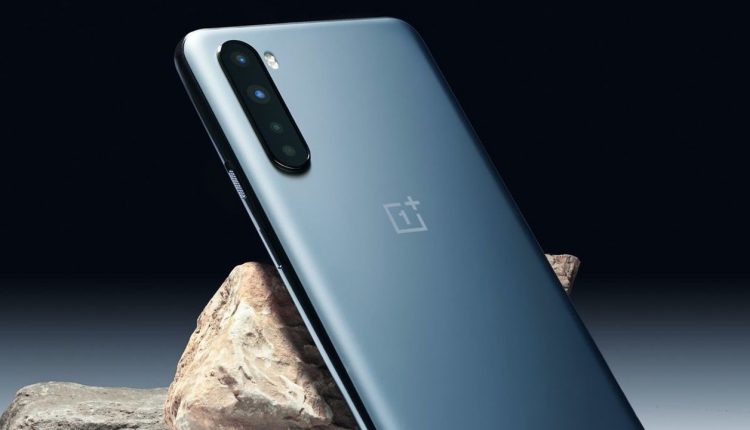 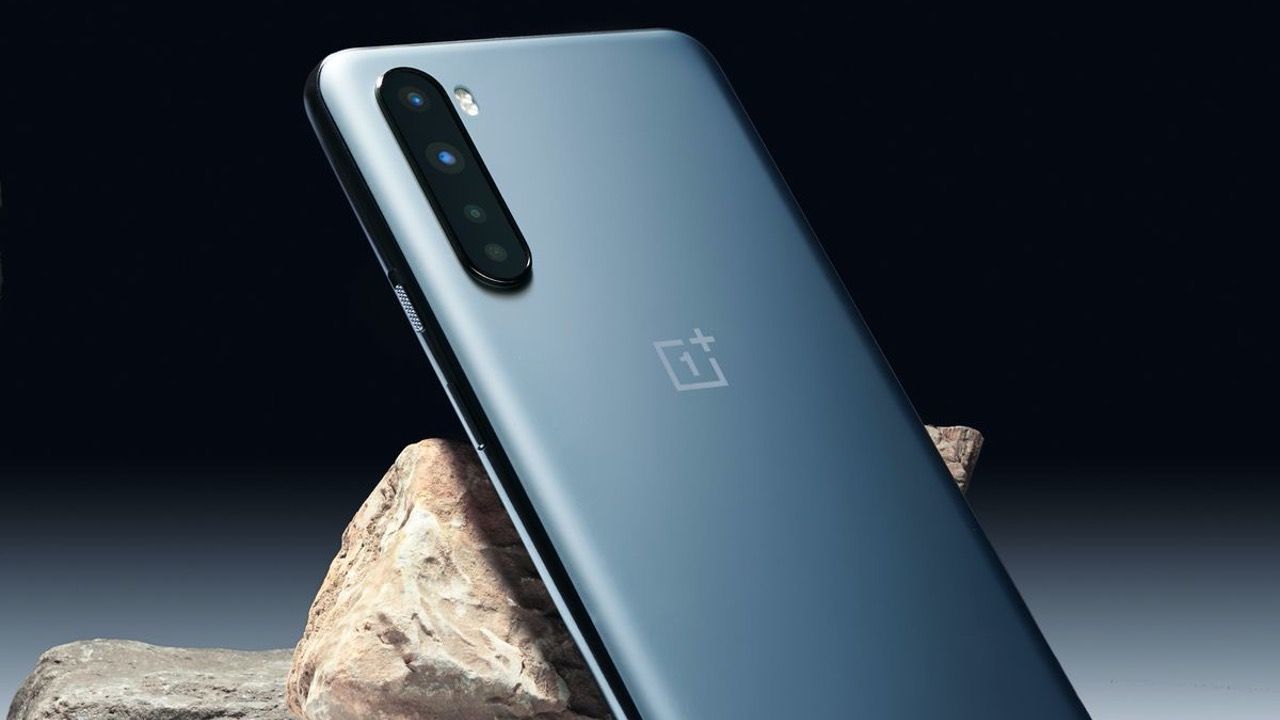 It is now confirmed. OnePlus Nord CE 5G is the name of the next phone in the popular OnePlus Nord series of devices. The new device is confirmed to launch on June 10 in India. OnePlus has revealed that it is hosting a Summer Launch Event where it was expected to unveil the successor to the OnePlus Nord. The company has also confirmed that it will be launching a second phone in the Nord range that is called the OnePlus Nord 200 5G. This will be released later this year. The announcement was made by OnePlus CEO, Pete Lau via a post on the OnePlus Forums. The ‘CE’ in the name stands for Core Edition, which suggests that the upcoming phone will be a refreshed version of the Nord.

“Like the name suggests, this is a product which really aims to deliver a fantastic essential experience. We distilled the original Nord down to its core elements, and added a couple of extra features to bring you a phone that’s a little more than you’d expect, at an even more affordable price,” Pete writes.

A lot of you have been asking about what’s next for Nord devices. Well, here are some answers, and of course, there’s a little something for everyone: https://t.co/KSFdzHIZJd pic.twitter.com/Sy0q1DehHv
— Pete Lau (@PeteLau) May 27, 2021

A listing for the OnePlus Summer Launch Event has also gone live on Amazon India that teases the name OnePlus Nord CE 5G. Earlier this year, a report from Android Central suggested that the OnePlus Nord 2 is slated to be the first smartphone by the company to be powered by the MediaTek Dimensity 1200 processor.

However, we do know that the OnePlus Nord N200 5G is a successor to the OnePlus Nord N100 5G that launched in the US and Canada in the second half of 2020. More details will be revealed as we near the launch date of the new phones.

PNB Bank Fraud Case: Mehul Choksi Detained in Dominica And Will Be Send Back to Antigua, Confirm Officials