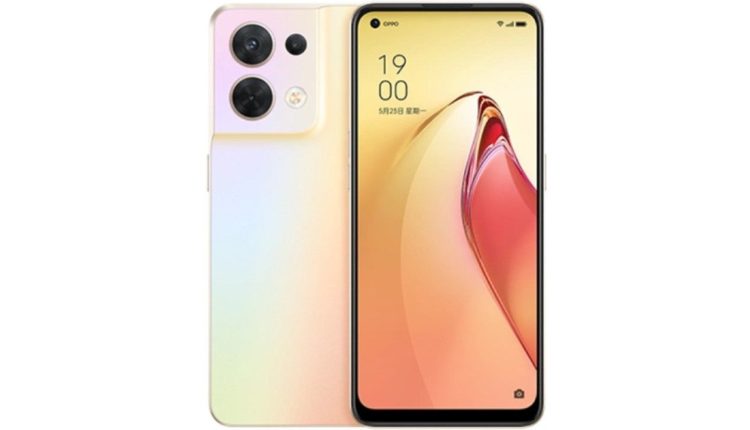 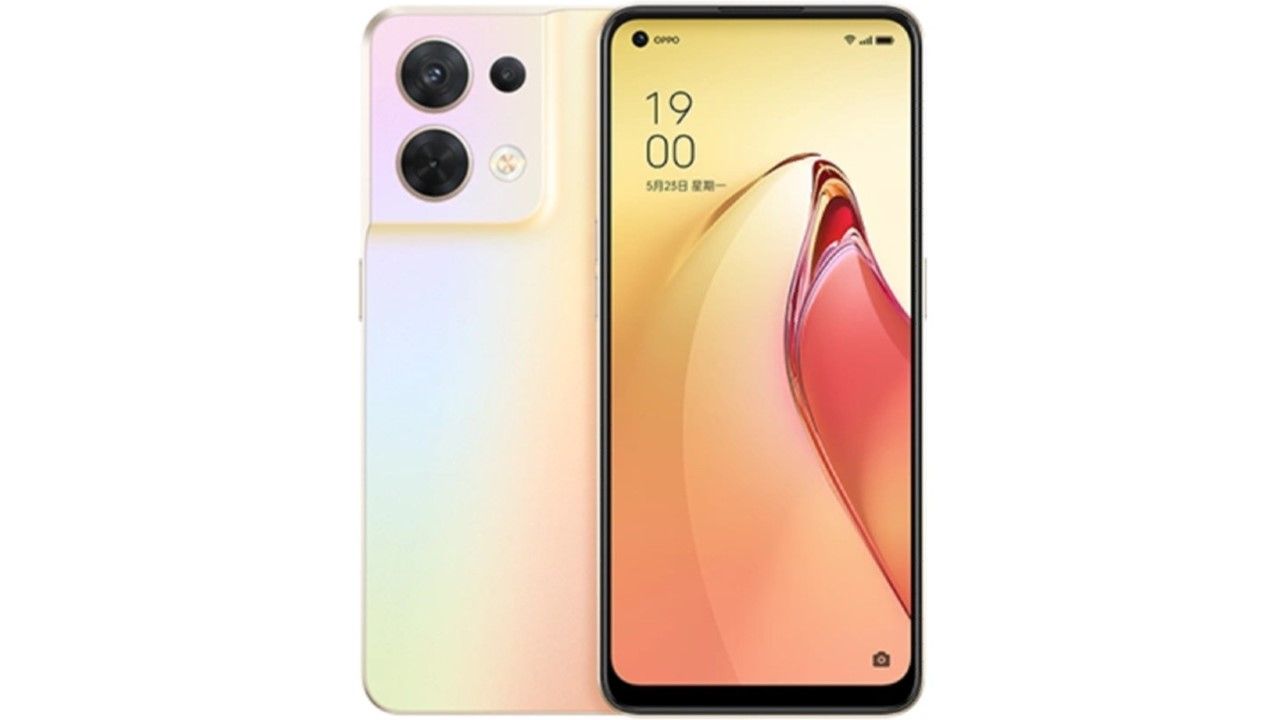 Oppo Reno 8 series is all set to launch on May 23 in China, the company has officially confirmed. Ahead of its launch, the Reno 8 series has leaked giving us a brief look at what to expect from the successors of the Reno 7 lineup. As per the latest round of leaks, we’re looking at three phones in the series: Reno 8, Reno 8 SE and the Reno 8 Pro. Popular tipster Digital Chat Station and OnLeaks have been posting some renders of the upcoming Reno 8 series which you can find below along with leaked specifications.

The Oppo Reno 8 is expected to be powered by the Snapdragon 7 Gen 1 chipset which is due for an official launch, likely later this week. The Reno 8 could feature a 6.62-inch Full HD+ AMOLED display offering upto a 120Hz refresh rate.

The Reno 8 is expected to feature a triple camera stack with a 50MP primary camera, an 8MP ultra-wide camera and a 2MP macro camera. There’s a 32MP selfie camera as well. We’ve also heard that the Reno 8 and Reno 8 Pro will be fitted with a MariSilicon X NPU that debuted on the Find X5 series.

It weighs 188 grams and is 7.5mm thick and is equipped with a 4,500mAh battery that supports 80W fast charging.

As per the leaks, the Reno 8 SE has a 6.43-inch Full HD+ AMOLED display with a 90Hz refresh rate and is powered by the MediaTek Dimensity 1300 chip. There are triple cameras on the back including a 50MP primary camera, an 8MP ultra-wide camera and a 2MP monochrome sensor. In addition, there’s a 32MP selfie camera up front.

The Reno 8 SE is expected to be the most affordable phone in the Reno 8 series measuring 7.67mm in thickness and weighing 179 grams. It is equipped with a 4,500mAh battery that supports 80W fast charging.

The Reno 8 Pro will feature a 6.7-inch Full HD+ AMOLED display with upto 120Hz refresh rate support and will likely be powered by the Dimensity 8100 chip.

The triple camera stack includes a 50MP rear camera, an 8MP ultra-wide camera and a 2MP macro camera. This is backed by the MariSilicon X NPU along with a 32MP selfie camera.

It is expected to have a slim profile measuring 7.34mm and weighs 183 grams. The Reno 8 Pro has a 4,500mAh battery that supports 80W fast charging.