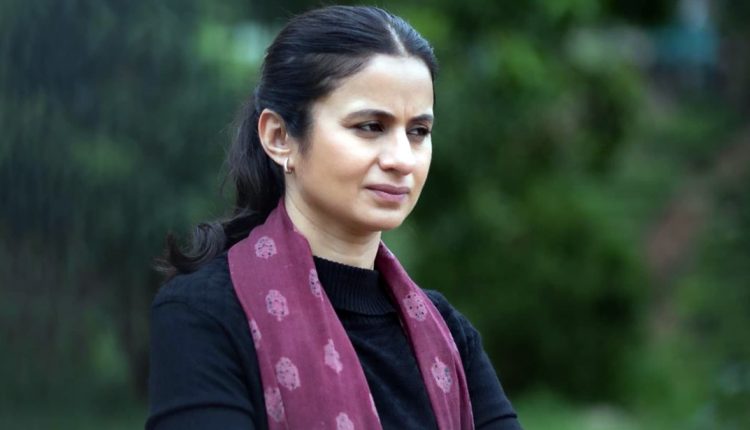 Out of Love 2: Rasika Dugal Recalls Moment From Shoot of Her Web Series, Says ‘Beauty of the Nilgiris Will Always Remain With Me’

Actress Rasika Dugal says shooting in the Nilgiris for her new web series Out Of Love 2 was an exhilarating experience, and that the beauty of the place, as well as the creative exchange she had with her co-actors during the shoot, will always remain with her. Out Of Love Season 2 Review: Rasika Dugal And Purab Kohli’s Drama Gets Edgier With A Change In Pace (Scoop Buddy Exclusive).

“The beauty of the Nilgiris and the creative exchange with my co- actors that I had during the shoot of season 2 will always stay with me,” says Rasika. She is happy about the response that the show has seen upon release. “It’s always heartwarming when viewers appreciate a piece of work that you have been a part of creating. I am so grateful for that warmth, especially in times like these,” she adds. Out of Love Season 2: Rasika Dugal to Head to Tamil Nadu for a Two-Month Shooting Schedule of Her Upcoming Web Show.

(The above story first appeared on Scoop Buddy on May 07, 2021 11:48 AM IST. For more news and updates on politics, world, sports, entertainment and lifestyle, log on to our website scoopbuddy.com).

From a DJ and Rapper to a Successful Podcaster, Thaddeous Shade Has Come a Long Way