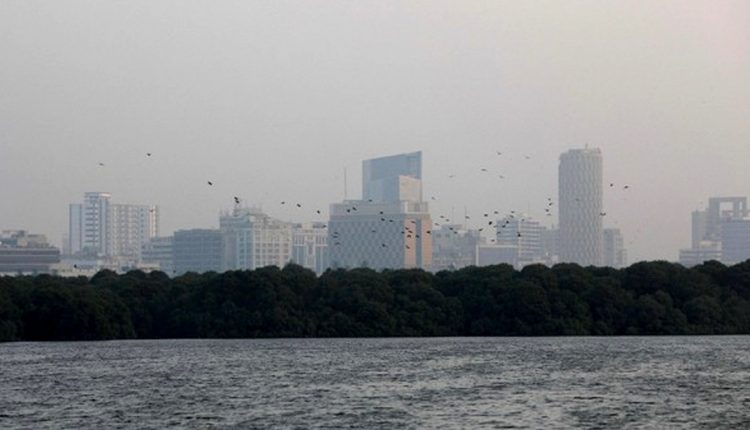 Karachi, May 22: Power supply has been restored in the majority of areas in Pakistan’s Karachi, hours after a major power outage occurred on Saturday due to the tripping of a high-tension transmission line.

“Moonis Alvi, CEO K-Electric sharing live update from BQPS Complex. 80% of Karachi has been restored & teams are working to normalize affected areas as quickly as possible,” the power utility company said in a tweet at 4 am IST.

Earlier on Saturday, the utility company responsible for the electricity supply in the city tweeted that the power supply to parts of Karachi got interrupted.

“Power supply to parts of Karachi has been interrupted due to tripping of KE’s 220 kV high tension line. Due to this, supply to associated grids has been affected,” K-Electric tweeted on Saturday evening. World News | ‘Half of Karachi’ Faces Power Outage as High Tension Transmission Line Tripped

The company later announced that the restoration efforts have already begun and are expected to be completed within one hour. MQM-P Senator Faisal Subzwari had said “half of Karachi” was facing a power breakdown and called on the federal government to step up and offer relief, Dawn reported.

The blackout was reported a little before midnight of January 10 by citizens on social media from across the country, including major urban centres such as Karachi, Islamabad, Lahore and Multan, as well as smaller towns and cities.

Richard Ayoade Birthday Special: 10 Strangely Weird but Funny Quotes of the Actor From The IT Crowd