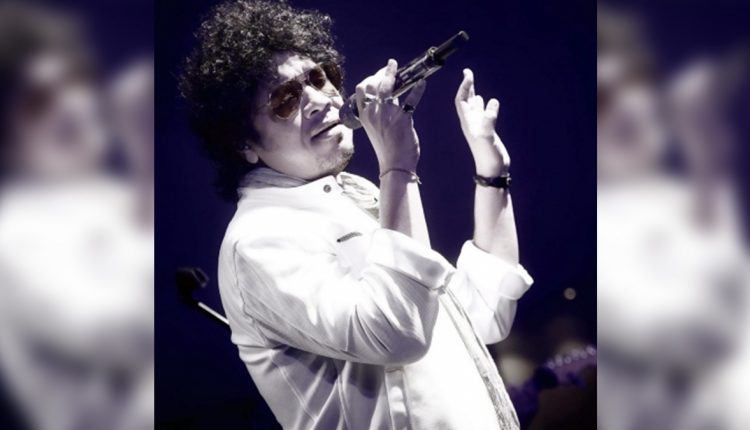 Papon: It’s a Treat To Sing Melodies That Have Been Carefully Curated

Singer Papon says the sitar solo in his new track “Tera mera” is one of the selling points of the song. The song is composed by Amarabha Banerjee, and the video features Papon with Barun Sobti and Sonarika Bhadoria. The sitar solo in the song is played by Purbayan Chatterjee. Siyaahii Music Video: Papon, Shashaa Tirupati’s Feelingful Song Will Make You Embrace Love.

“Amarabha Banerjee has done a stellar job, with the composition of this song. As a singer, it is a treat to sing melodies that have been carefully curated. Tera mera is one such melody. Papon Opens Up About His New Song Maula, Says ‘The Song Evokes Many Emotions’.

The sitar solo by Purbayan is one of the star attractions of the song,” said Papon, who is not surprisingly full of gratitude with the response the song has received in less than 24 hours of release since Tuesday.

(The above story first appeared on Scoop Buddy on Apr 21, 2021 07:57 PM IST. For more news and updates on politics, world, sports, entertainment and lifestyle, log on to our website scoopbuddy.com).